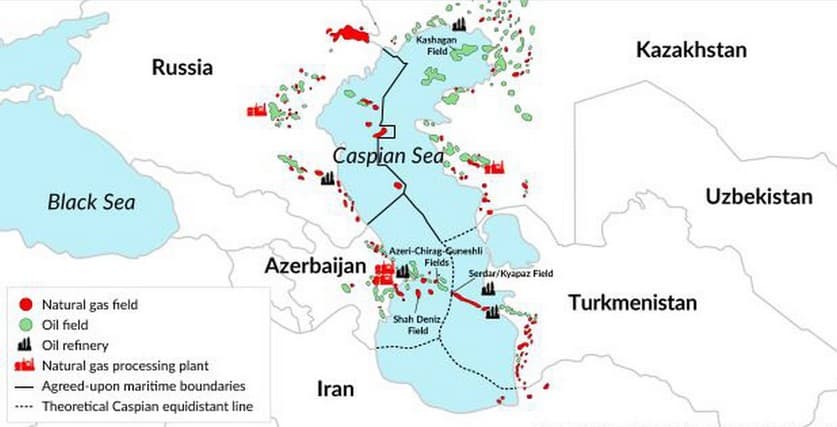 Declared gas imports to Azerbaijan in January-August 2022 amounted to 561 million 897.29 thousand cubic meters of gas, which is 33.1% higher than the same period in 2021, a special bulletin of the State Statistics Committee of Azerbaijan.

The cost of gas imported to Azerbaijan in January-August 2022 amounted to $62 million 803.47 thousand (an increase of 3.9 times); the talk is about volumes issued by the State Customs Committee of Azerbaijan.

In January-August 2021, gas was imported to Azerbaijan only from Iran.

As previously reported, since January 2022, Iran has begun transporting gas received from Turkmenistan to Azerbaijan in accordance with a trilateral swap agreement. In general, the agreement provides for the supply to Azerbaijan through Iran of up to 1.5-2 billion cubic meters of Turkmen gas per year. In early June 2022, Azerbaijani Economy Minister Mikayil Jabbarov and Iranian Oil Minister Javad Oudji signed a memorandum of understanding in Baku, according to which gas supplies from Turkmenistan to Azerbaijan through Iran will double.