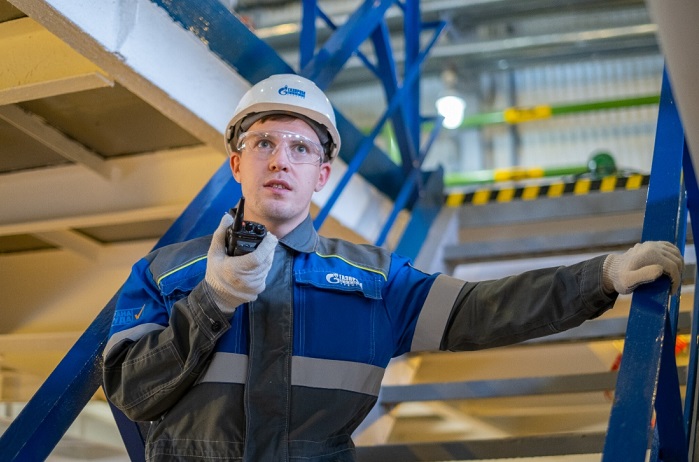 Gazprom claims that the main reason was the decline in gas consumption in the European Union (EU).

Exports to China via the Power of Siberia gas pipeline increased by 60.9%. Demand for Gazprom’s gas in the domestic market decreased by 2%, or by 3 bcm. “Declining gas consumption in the EU has become a key factor in reducing global demand. The decline in global gas demand for seven months of 2022 amounted to about 35 bcm compared to the same period in 2021. At the same time, gas consumption in 27 countries of the European Union decreased by 31 bcm over the same period” Gazprom added.
According to the European Commission, Russia has reduced or completely stopped gas supplies to 12 EU countries. On July 27, Gazprom reduced the level of supplies via Nord Stream to 20% of the nominal capacity. This happened after the shutdown of two gas pipeline turbines.
The “Financial Times” reported that several European countries have already developed a plan to reduce the consumption of Russian gas.