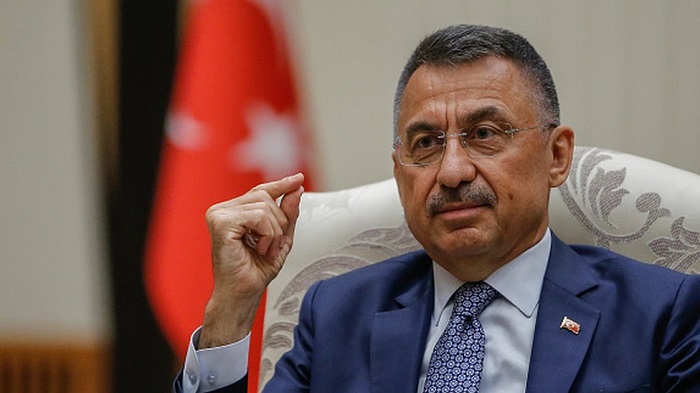 Three options for the delivery of Turkmen natural gas to Turkey are being worked out, and preparatory activities in this direction are coming to an end,Turkish Vice President Fuat Oktay said.

“We are working on three alternatives: using the TANAP line through the Caspian, the SWAP agreement or a pipeline, by sea to the pipeline. I will be happy to say that we are very close to completion,” “Anadolu” quotes him as saying.

Turan recalls that in 1997, Turkey and Turkmenistan signed an agreement on the sale and purchase of gas amounting 30 bcm. Of this volume, Turkey planned to use 10 bcm in the domestic market, and re-export 20 billion to Europe.

This project was removed from the agenda at the beginning of 2000 in connection with the discovery of the Shah Deniz gas field in the Azerbaijani sector of the Caspian Sea, and in March 2001 Turkey signed an agreement with a consortium on the purchase within Shah Deniz-1 annually 6.5 bcm of gas. Further, Turkey signed a contract on the import of Azerbaijani gas within the framework of the Shah Deniz-2 project amounting 6 bcm.