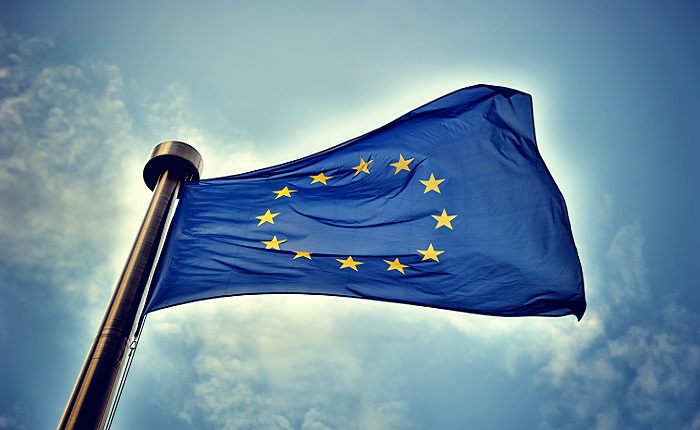 The EU expects an increase in gas supplies from Azerbaijan this year, stated the EU Commissioner for Energy Kadri Simson on July 26 at a press conference following the emergency meeting of the EU Council of Ministers on Energy. She recalled her visit to Azerbaijan last week with European Commission President Ursula von der Leyen.

“We visited Azerbaijan, where we agreed to more than double the volume of gas supplies to the EU by 2027. And we expect an increase in supplies by 4 bcmalready this year,” Simson said. The European Commissioner added that the EU also has existing agreements with the US, Canada, Norway, Egypt and Israel, a long-standing partnership with Qatar and Algeria.

“In addition, we are exploring options to increase imports of liquefied natural gas from Nigeria. The country is already the fourth largest exporter in the EU, but can contribute even more,” Simson said.

It should be noted that on July 18, a “Memorandum of Understanding on strategic partnership between the European Union, represented by the European Commission, and the Republic of Azerbaijan in the energy sector” was signed.

The parties agreed to support bilateral trade in natural gas, including through exports to the European Union through the Southern Gas Corridor in the amount of at least 20 bcm annually in accordance with commercial feasibility and market demand.

The document notes that any further export of natural gas to the European Union, in addition to the volumes supplied today, will require significant investments in the expansion of the Southern Gas Corridor pipeline network and the development of a production project.Azerbaijan exported 8.15 bcm of pipeline gas to Europe in 2021.