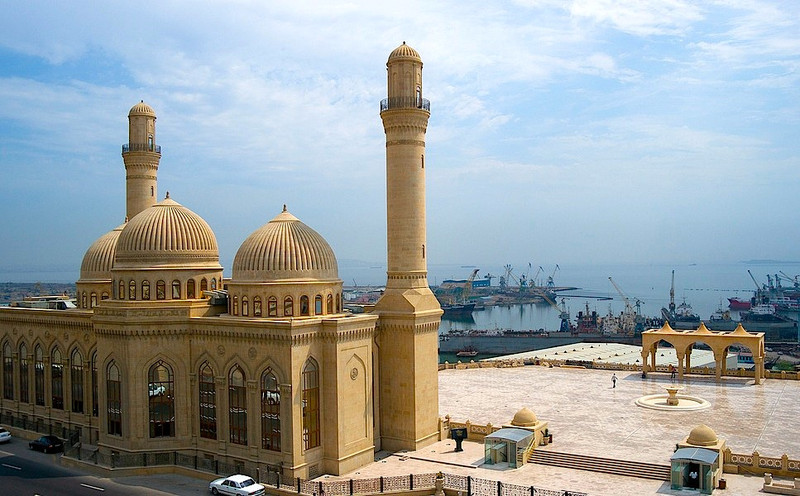 The EU is preparing to sign a no-strings-attached gas-import deal with Azerbaijan to reduce dependence on Russia following cut-offs to Europe.

The EU-Azerbaijan “strategic partnership” envisages “shipment of Caspian natural gas to the European Union and, potentially, to Western Balkan countries … to increase diversification,” the draft deal, seen by EUobserver, said.

They “aspire” to “bilateral trade of natural gas … of at least 20 billion cubic metres [bcm] of gas annually by 2027,” it added.

And that would entail “significant investments to the expansion of the Southern Gas Corridor pipeline network” the draft deal also said, without giving a figure for the investment.

The Southern Gas Corridor is a set of pipelines from the Caspian Sea, via Turkey, to south-east Europe.

The draft memorandum of understanding doesn’t mention Russia’s invasion of Ukraine or its subsequent gas cut-offs in retaliation against EU sanctions.

But it nods to regional tension, including also Azerbaijan’s frozen conflict with Armenia, by voicing “respect for and support to the territorial integrity, inviolability of international borders, independence, sovereignty of each other, including all EU member states”.

And it repeatedly speaks of the EU’s need for “stable”, “secure”, and “predictable” gas supplies.

EU officials declined to say when the memo might be signed, but EU energy commissioner Kadri Simson is travelling to Baku later this month and both sides’ officials will hold talks in Brussels next Tuesday (19 July).

“We have been working closely together to increase deliveries,” an EU spokesman said.

The memo also envisages “the development of electricity interconnections between the EU and Azerbaijan, including through the Black Sea and through the Nakhchivan Autonomous Republic of the Republic of Azerbaijan”.

The draft text, dated 11 July, which could be still subject to changes, talks up EU climate-change and environmental goals.

It speaks of the need for “making existing infrastructure future proof and hydrogen ready” and for reducing methane emissions and pollution.

“Sides also support the creation of schemes to collect natural gas that would otherwise be vented, flared or released into the atmosphere, or leaked,” the draft said.

But for all the EU’s climate ambitions, “natural gas will continue to be used in the European Union”, the draft noted.

“The aim should be to incentivise fossil natural gas collection through price mechanisms,” the draft said.

The Azerbaijan deal is not legally binding but sets the agenda for EU investment and bilateral relations going forward.

It will be followed up by regular “technical and ministerial level meetings,” the memo said.

It comes hot on the heels of a similar EU accord with Egypt and Israel in June.