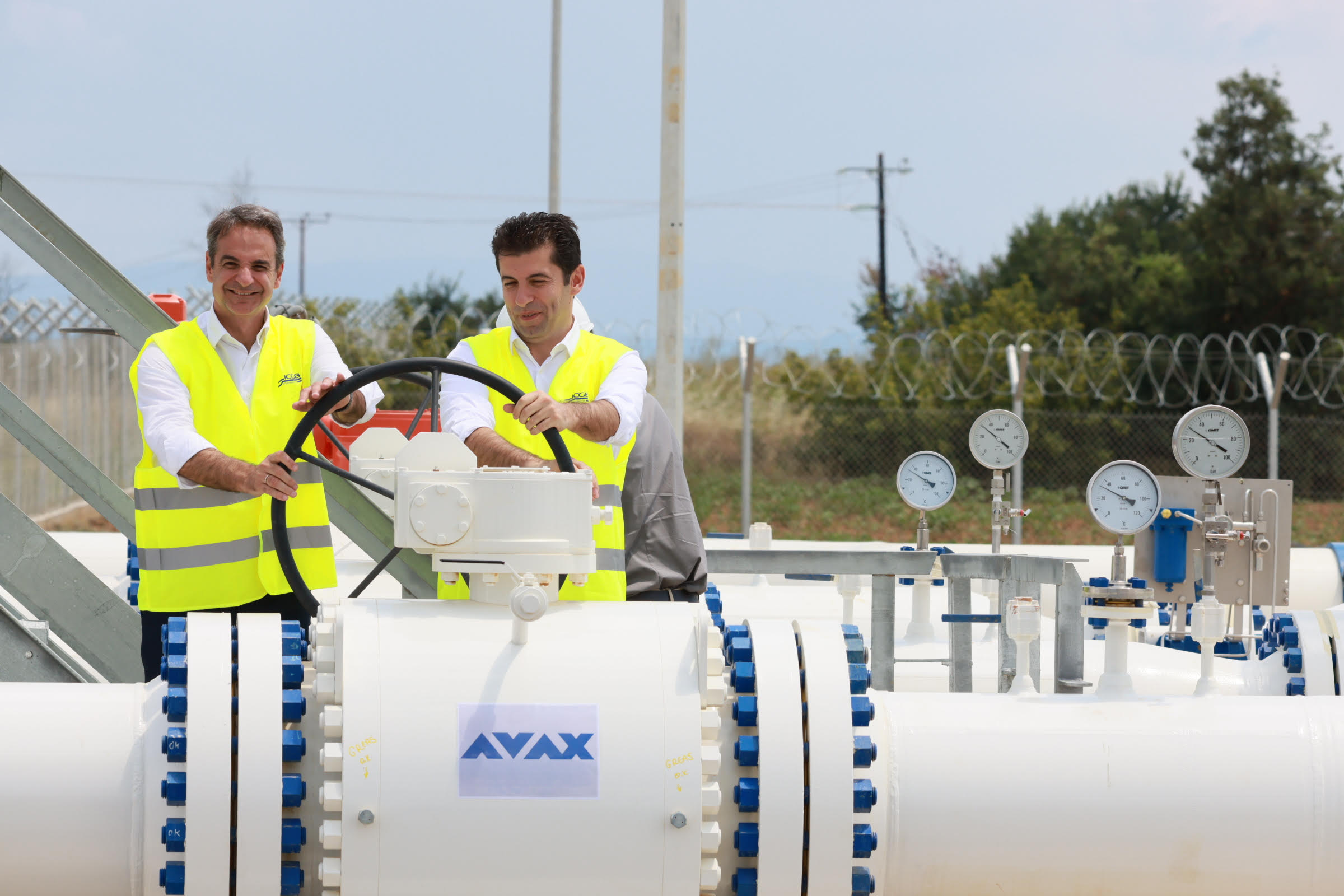 Azerbaijan’s Energy Minister Parviz Shahbazov attended the opening ceremony of the Interconnector Greece-Bulgaria of strategic importance in Komotini on July 8.

I attended the opening ceremony of IGB of strategic importance in Komotini. Exporting 2.6 mcm gas per day at full capacity to Bulgaria since July, Azerbaijan is a stable source of diversified #gas supply and reliable strategic partner,” Shahbazov wrote on his official Twitter page.

“Azerbaijan is a stable supplier of gas to European countries, including Bulgaria and Greece. Azerbaijan has already sold 13.5 bcm of gas to European markets in a year and a half. Of these, Greece accounted for 1.4 bcm, Bulgaria – 440 mcm. Gas exports to Bulgaria in January-June 2022 amounted to 160 mcm, and it is planned to increase it to 600 mcm by the end of the year. Azerbaijan has been exporting 2.6 mcm of natural gas to Bulgaria every day since July 1,” Shahbazov said.

A cooperation memorandum has been signed between ICGB AD and TAP AG regarding joint actions in relation to the future connection of the IGB pipeline and the Trans-Adriatic Pipeline.

The IGB project is critical in terms of increasing supply security and diversifying gas supplies for Bulgaria and the SEE region.