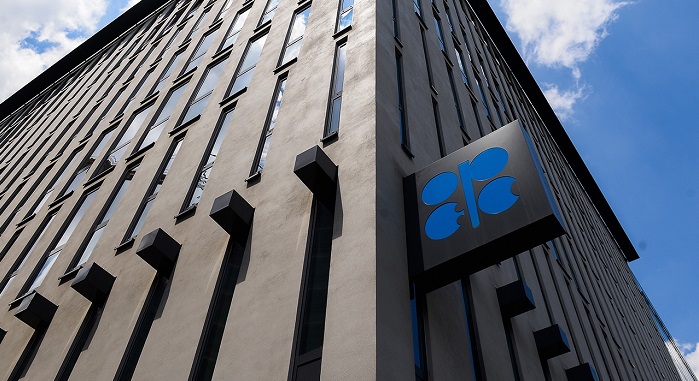 The publication says that such a possibility is being considered “as Western sanctions and a partial European ban begin to undermine Moscow’s ability to produce more oil.”

However, according to the newspaper, “its production is expected to fall by about 8% this year.”