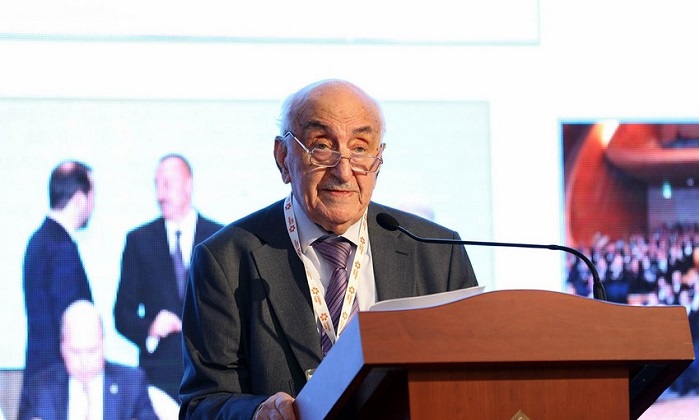 According to him, the ACG currently produces 59,000 tons of oil and 40 million cubic meters of gas per day.

The SOCAR official noted that 325 million tons of profit oil had been exported to the world market since the block was put into operation. This is 59% of the total oil produced so far.

As of May 1, 2022, the ACG production stood at 628 million tons of oil. Of this, 458 million tons were transported via the Baku-Tbilisi-Ceyhan pipeline.