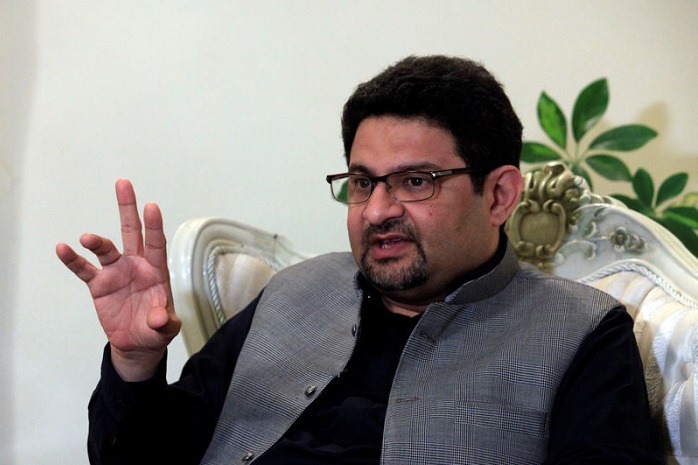 Pakistani Finance Minister Miftah Ismail said that if the government doesn’t abolish the subsidies on petroleum products, then the country will default, Report informs referring to Geo News.

In a bid to bring economic stability and revive the stalled multi-billion-dollar IMF program, the government had increased the price of petrol by a whopping Rs60 (29 cent) per liter last month.

It was also expected that after the budget, some hurdles would be removed in the IMF program’s revival. But the finance minister last week said the IMF “was still unhappy with the government over the budget” mainly because it did not implement the Personal Income Tax (PIT) measures suggested by it.

The finance minister said if the government does not increase the prices, the IMF will not strike a deal with Pakistan, and if this happens, then the country will be pushed toward “destruction.”

“I have told the prime minister that we have to take tough decisions. The prime minister is unhappy with increasing the prices of petroleum products. Whenever I send a summary in this regard, the ministers curse me,” Miftah lamented.