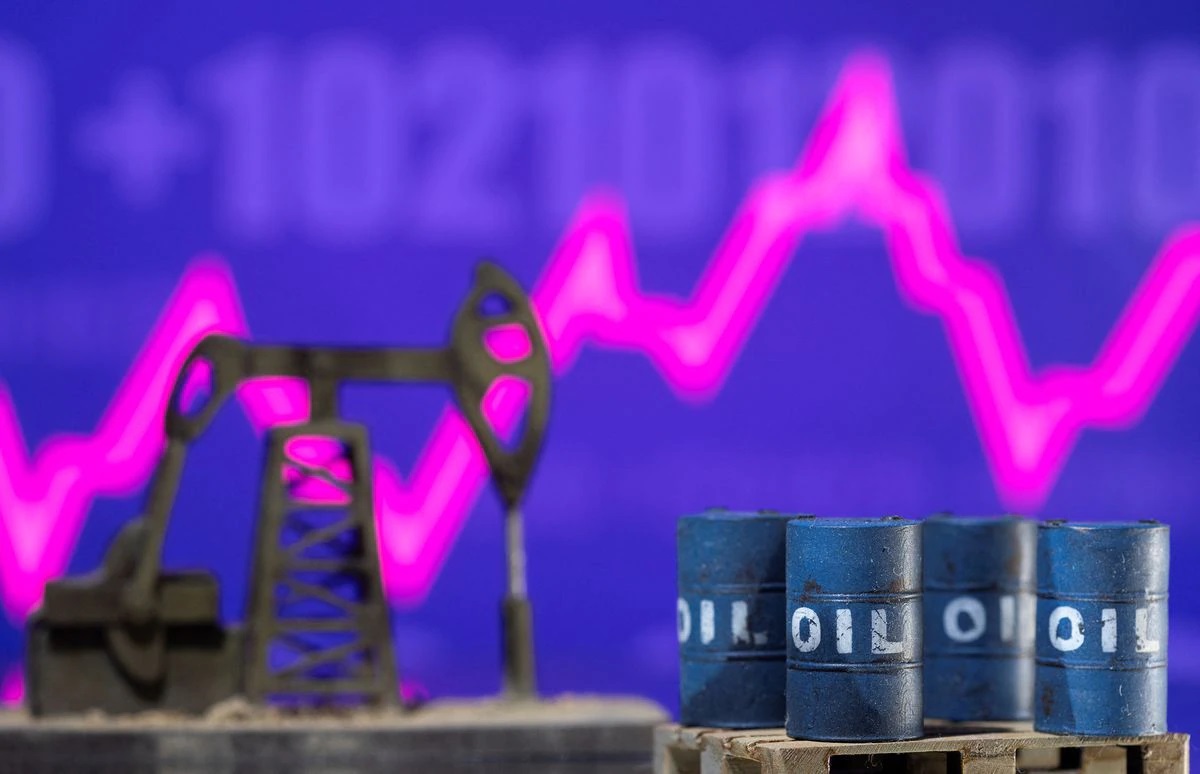 Oil prices rose on Tuesday, clawing back more of last week’s losses as investors focused on tight supplies of crude and fuel products rather than concerns about a recession dampening demand going forward.

“Supply concerns are likely to persist in the coming months as OPEC+ countries, the world’s major oil producers, may not have enough spare capacity… The summer travelling season and China easing its COVID-19 restrictions will push demand to grow further,” said Leona Liu, analyst at Singapore-based DailyFX.

“Although recession fears have increasingly become a headwind for oil prices, it is estimated that we still have at least half a year to go before a real recession.”