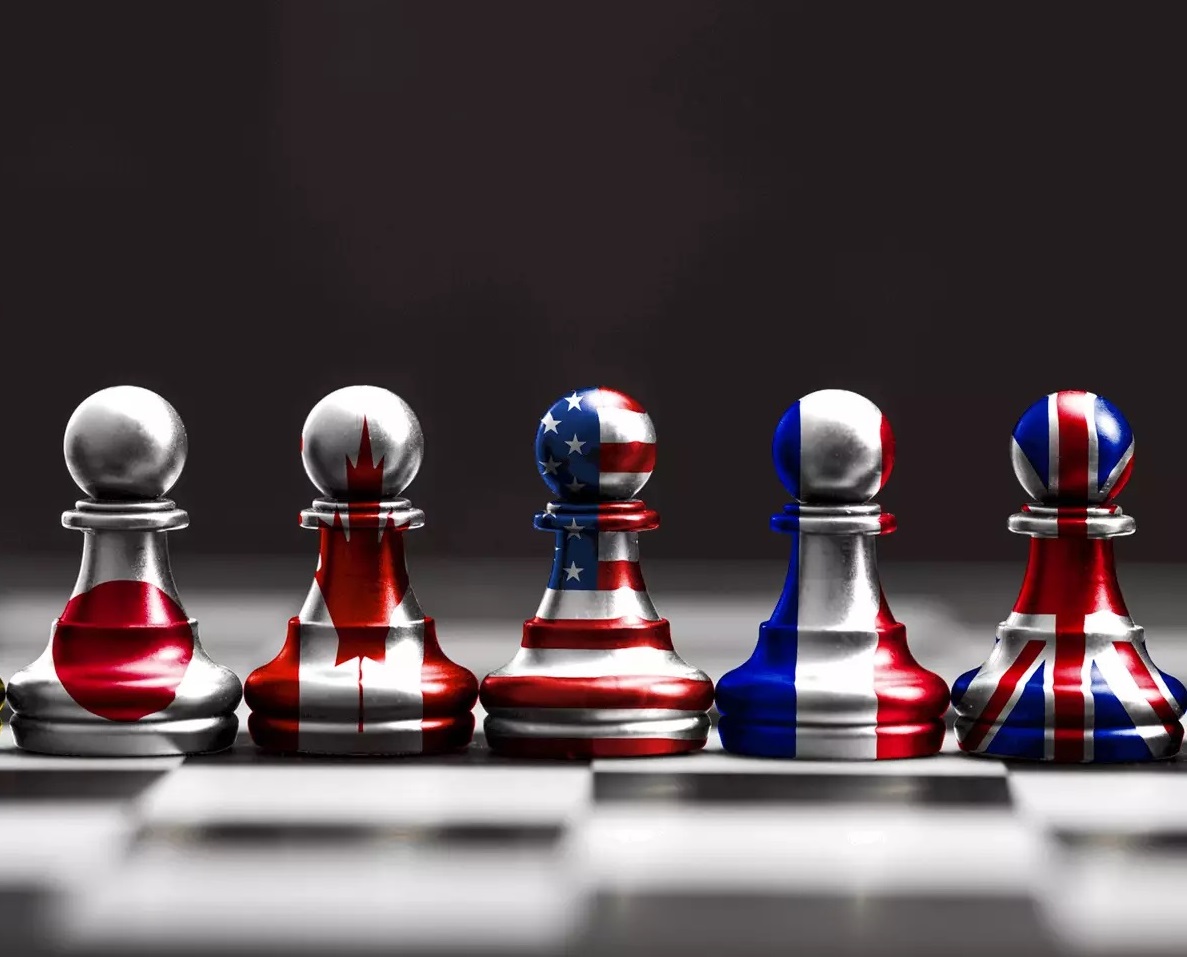 Group of Seven nations are discussing a cap on the price of Russian oil that would work by imposing restrictions on insurance and shipping, according to people familiar with the matter.

The potential mechanism would only allow the transportation of Russian crude and petroleum products sold below an agreed threshold, the people said. Discussions among G-7 leaders and officials are ongoing, and an agreement has yet to be reached, they said.

President Vladimir Putin’s invasion of Ukraine and its economic fallout are the key topics under discussion at a three-day summit under way in the Bavarian Alps. G-7 states are seeking ways to limit the Kremlin’s energy revenue while mitigating the impact on their own economies amid surging inflation and efforts to curb a reliance on Russian oil and gas.

While a mechanism is on the agenda and the concept could be agreed in principle, it is not yet clear whether leaders will be able to pin down specific details, such as the level of the price cap, before the summit’s end, two of the people said.

European Council President Charles Michel confirmed that leaders were planning to discuss the proposed cap in detail, but that there were “many challenges” to be overcome.

A German government official told reporters on Saturday that while the questions that needed solving were not trivial, the group was at least on a path to finding an agreement. The US is also confident a resolution will be found, a senior Biden administration official said.

The European Union agreed last month to introduce a ban on insurance related to the transportation of Russian oil, and any move to add on a waiver would require the backing of all 27 member states. Some officials have raised concerns about re-opening that legal text as it took weeks to agree in the first place. Still, incorporating a new transportation ban in any mechanism could help to soften objections linked to weakening the insurance ban.

A mechanism linked to the shipment of oil could be more palatable to other buyers of Russian supplies, such as India, which would be able to insure and transport their shipments provided the price was in line with any agreed threshold. Prime Minister Narendra Modi is also due to attend the G-7.