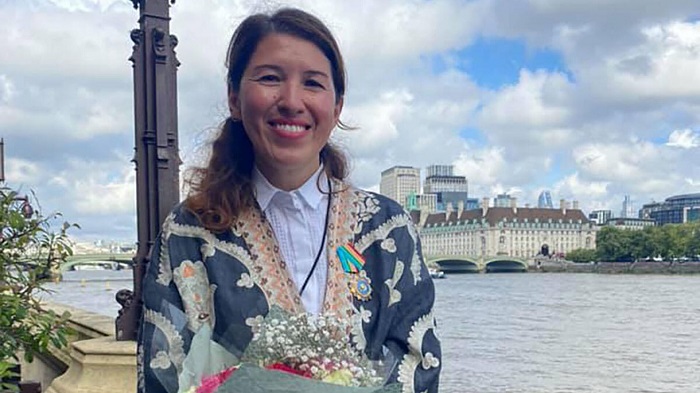 The European Bank for Reconstruction and Development (EBRD) is in the final stages of signing a wind and solar energy project with Azerbaijan this summer, Head of the EBRD Resident Mission in Azerbaijan Kamola Mahmudova said at the 24th annual meeting of the BSTDB, held June 23 in Baku, Report informs.

She noted that Azerbaijan can become a leader in renewable energy in the region. She also noted the participation of Ganja in the EBRD Green Cities program.

Thus, the bank will continue to support the diversification of the country’s economy, the transition to a green economy, she added.

She noted that in its work the bank takes into account the current regional situation. So, security is also an important issue, and Azerbaijan can play an important role in this, she said.

The EBRD permanent representative in Azerbaijan noted that the bank continues to support mainly the private sector and the youth of the country.

Mahmudova also noted that they are working on the visit of the EBRD president to Azerbaijan.