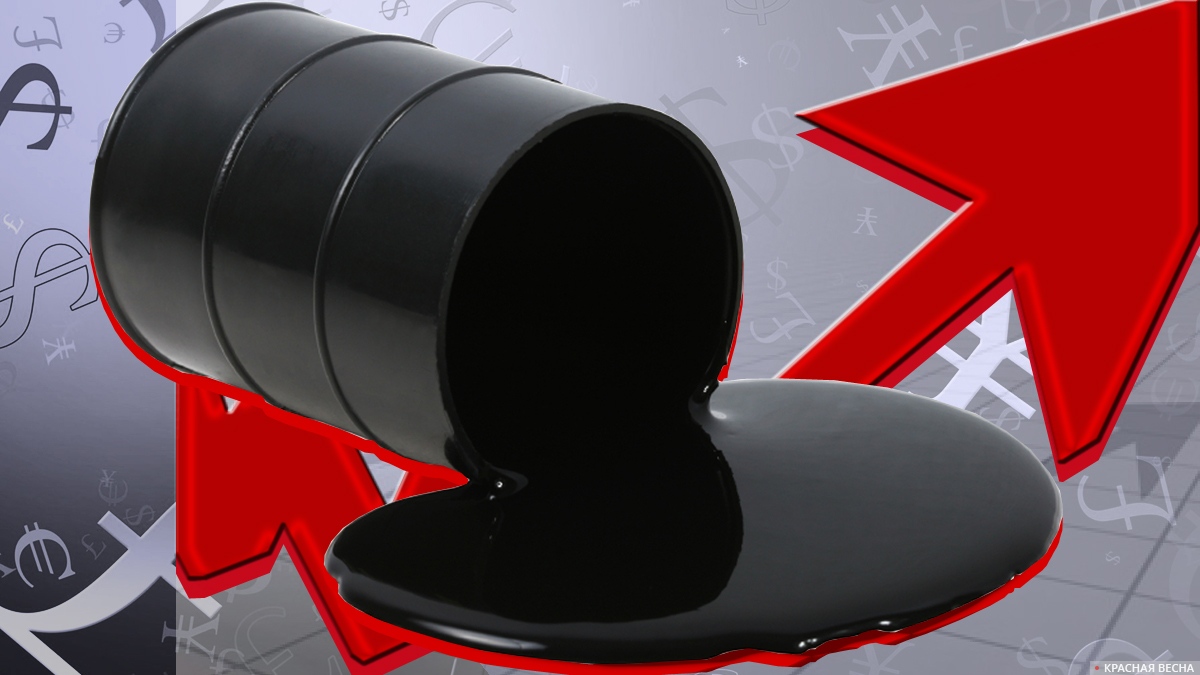 In January-May 2022, Azerbaijan’s strategic foreign exchange reserves increased by 1.9% – up to $54.2 billion, which is a record high.

According to the Central Bank of the Republic of Azerbaijan, the growth of reserves is due to positive trends, including in the oil and gas market. In particular, since the beginning of this year, the average price of Brent oil has been $105 per barrel.

The Central Bank emphasizes that the increase in gas exports from Azerbaijan also has a positive impact on the balance of payments.

“We see a significant decline in demand for currency at auctions in recent times. In May, $560 million was offered for sale at a foreign exchange auction, the demand amounted to only $288 million. In May, the volume of cash foreign currency purchased by banks exceeded the volume of foreign currency sales,” the information of the Central Bank emphasizes.