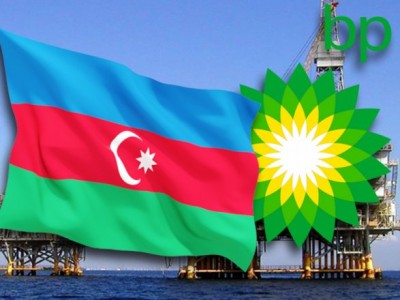 The UK expects to deepen cooperation with Azerbaijan in various fields, British Export Minister Michael Freer said yesterday in London during the fifth meeting of the Joint Azerbaijani-British Intergovernmental Commission on Economic Cooperation.

“Currently, our trade turnover exceeds £1bn. British companies are cooperating with Azerbaijan in the fields of oil and gas production, renewable energy, energy transition, investment in new technologies, healthcare and education, and we believe that there will be even more opportunities for cooperation in the coming years,” Freer said.

Azerbaijani Energy Minister Parviz Shahbazov, in turn, noted that the high political dialogue between the two countries is complemented by “exemplary and strong economic partnership in the South Caucasus.”

“Great Britain is the largest foreign investor in Azerbaijan with investments exceeding $32 billion. Last year, the trade turnover between the two countries increased by 47% and amounted to about $668 million,” the minister said. Shahbazov also said that about $29 billion has been invested in the country’s oil and gas sector through BP so far, and energy security projects such as the Southern Gas Corridor are indicators of successful energy cooperation between the two countries.