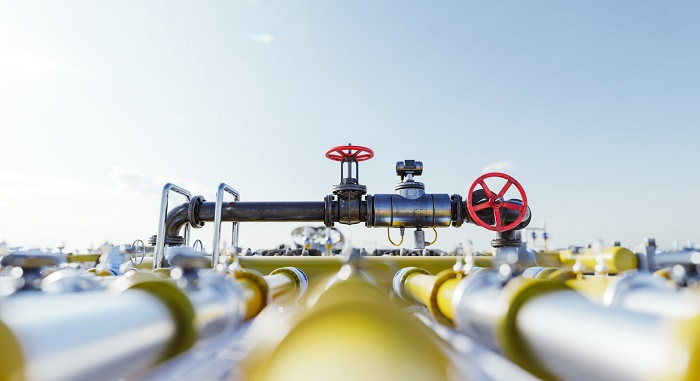 In the first quarter of 2022, Azerbaijan exported 2 billion 305.42 million cubic meters of gas to Turkey from the Shah Deniz field, which is 27% lower than the same period last year, according to the data of the Turkish Energy Market Regulatory Council (EPDC).

According to the Council, in March 2022, gas exports from Azerbaijan to Turkey amounted to 761.58 million cubic meters, which is 29% lower than the same period last year. In March, Azerbaijan accounted for 12.25% of all gas supplies to Turkey.

In general, in March Azerbaijan remained on the third position in terms of gas supplies to Turkey. In the first place – Russia, which accounted for 44.32% of all deliveries, in the second – the United States (14.43%), in the fourth – Iran (11.72%).

In total, deliveries in March were carried out from 9 countries (Azerbaijan, Russia, Iran – by pipelines, the USA, Algeria, France, Egypt, Nigeria, as well as Trinidad and Tobago).

Turkey is supplied with Azerbaijani gas produced within the framework of Stage-1 and Stage-2 of the development of the Shah Deniz field.