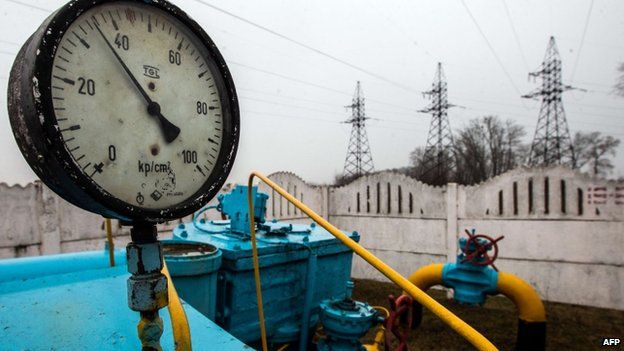 Ukraine’s gas transit system operator said over the weekend that it had resumed operations at two distribution stations in the Kharkiv region and restarted gas supply to more than 3,000 consumers.

Ukraine has scored a series of successes since Russia invaded on Feb. 24, forcing Moscow’s commanders to abandon an advance on the capital Kyiv before making rapid gains to drive them from Kharkiv, Ukraine’s second-biggest city. read more

“Both stations were shut down due to damage to the main gas pipeline in the Kharkiv region as a result of hostilities,” the operator said in a statement, adding that the damages have now been repaired.

Some 54 gas distribution stations in seven regions of Ukraine remain shut down, the operator added.