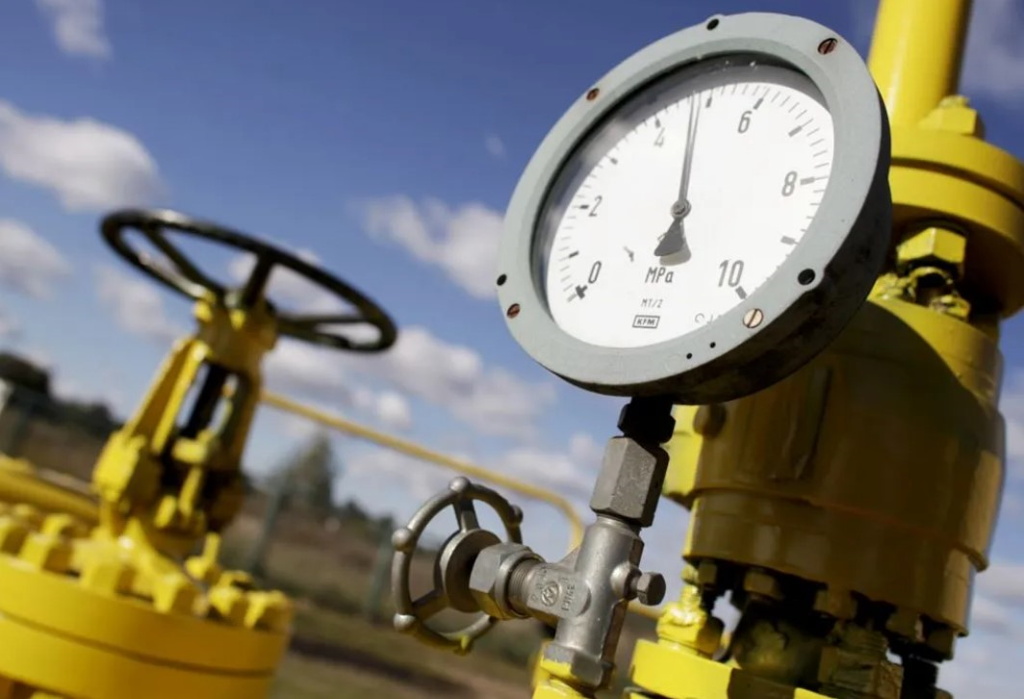 Turkmenistan in January-April 2022 increased natural gas exports to China by 1.53 times in monetary terms compared to the same period in 2021, TASS writes with reference to the Main Customs Administration of the People’s Republic of China.

In four months, $2.87 billion worth of Turkmen blue fuel was exported to China, which once again secured the status of Ashgabat as the largest supplier of pipeline gas to this country.