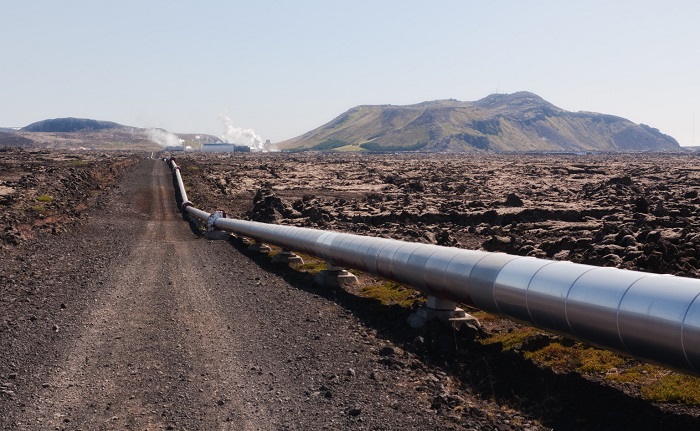 The volume of oil pumped through the Baku-Tbilisi-Ceyhan (BTC) pipeline in January-April 2022 amounted to 9 million 173.3 thousand tons, by 1.2% higher than the same period last year.

According to the State Statistics Committee of the Republic of Azerbaijan, in the first four months of 2022, 1 million 575.1 thousand tons of transit oil were also pumped through the VTS oil pipeline. At the same time, the growth was 22.2%.