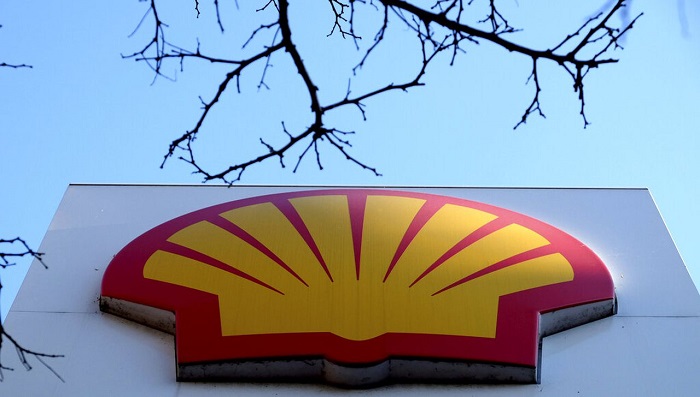 At the stations included in the perimeter of the deal with Lukoil, the sale of fuel has been completely suspended, while shops and cafes continue to work for the time being, a Shell spokesman said.

Shell said in early May that it planned to shut down its filling stations in Russia and its lubricants plant in the Tver region to ensure they were sold to a new owner, with Lukoil later announced as a buyer.

In May, Lukoil signed agreements with Shell subsidiaries on the acquisition of a 100% stake in Shell Oil LLC. The enterprise owns a network of 411 filling stations, located mainly in Russia’s Central and Northwestern federal districts and a lubricants plant in the Tver region. The deal will be closed after the approval of the Federal Antimonopoly Service of Russia.