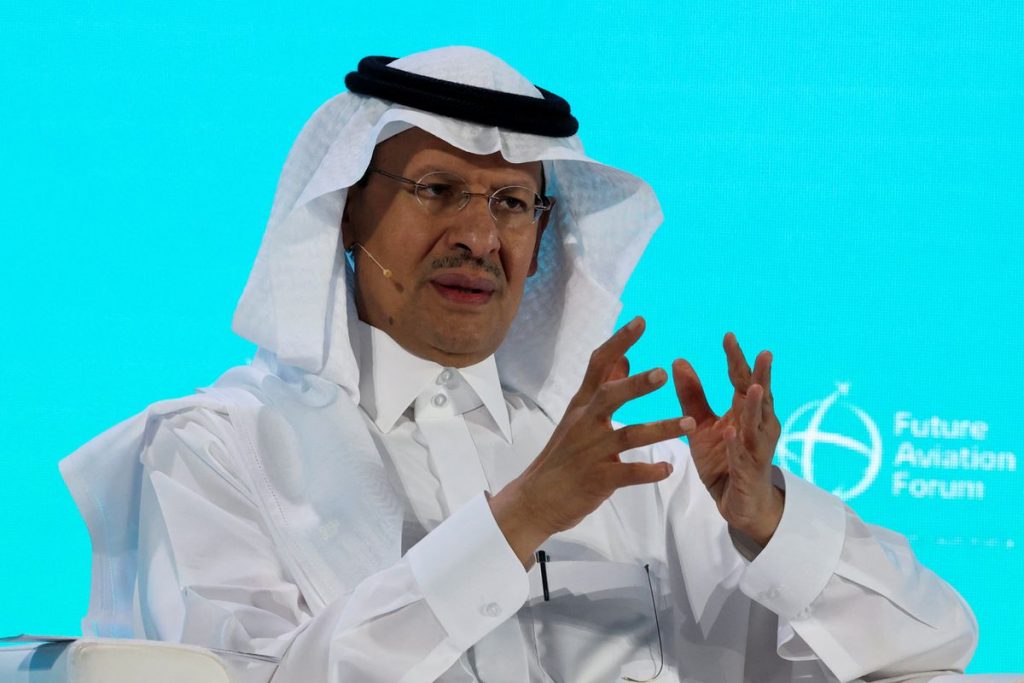 Saudi Arabia is on track to lift oil production capacity by more than 1 million barrels per day to over 13 million barrels bpd by the end of 2026 or start of 2027, the energy minister said on Monday.

Prince Abdulaziz bin Salman told an energy conference in Bahrain that production could be maintained at that level once it was reached should market demand require it.

The prince also said all upstream investments would be domestically focused to achieve that goal.

“We have no money to waste on anywhere else,” he told the conference, adding that production could reach between 13.2- 13.4 million bpd.

On the Durra natural gas field, located in an energy-rich area shared with Kuwait, the minister said both countries were proceeding with its development.

Saudi Arabia and Kuwait invited Iran in April to hold negotiations to determine the eastern limit of the joint offshore area and reaffirmed their right to develop the gas field located within it.

“It will proceed anyway because Kuwait needs gas, we need gas and we cannot be derailed for more than 22 years,” Prince Abdulaziz said.