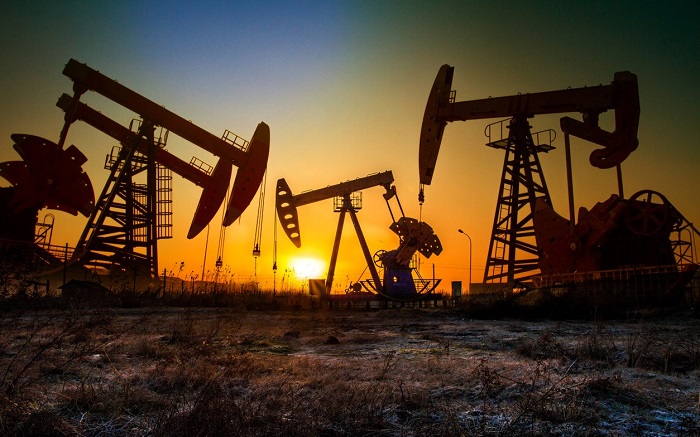 Lukoil Vice President Leonid Fedun believes that Russia needs to reduce oil production by a third. According to him, oil companies bear the costs of constant changes in the volume of oil produced, Report informs referring to foreign media sources.

“Why does Russia need to provide production of 10 million barrels of oil per day if we can effectively consume and export 7-8 million without losses for the state budget, domestic consumption and imports. Let’s return to the discussion that took place on the eve of the OPEC+ agreement. What is better – to sell 10 million barrels for $50 or 7 million barrels for $80? Should we try to maintain pre-crisis export volumes by agreeing to 30% and sometimes even 40% discounts?” — wrote Fedun in the RBC material.

According to him, in the context of sanctions and a pandemic, oil companies are forced to adapt to external conditions, so they either stop oil production or start it back up. This flexibility comes with high costs for shutting down and restarting wells, as well as maintaining infrastructure systems, Fedun said. He called for a focus on logistical issues such as insurance, reinsurance of ships and cargo, as well as rising prices for chartering ships.