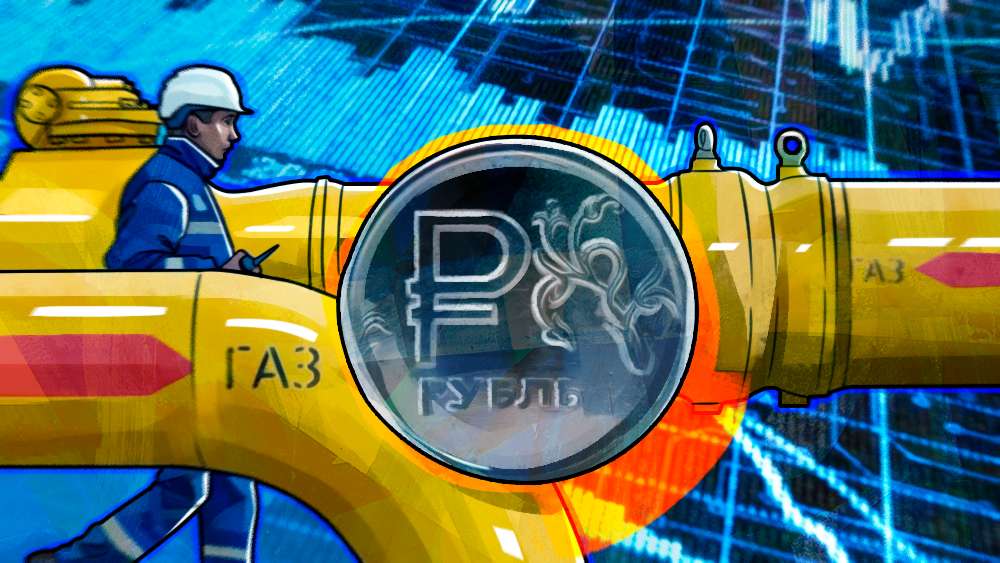 Italy’s Eni has begun the process of opening two “K” type settlement accounts with Gazprombank (one in euros, the other in rubles) as a precautionary measure, as the deadline for payments for gas will arrive in several days, the company said in a statement.

“This follows Gazprom Export’s unilateral request to amend the existing contracts between the parties in accordance with the new gas payment procedure established by the Russian Federation,” the statement said.

Eni has declined these amendments, but is preparing to temporarily open two accounts without damage to its contractual rights, which still stimulate payments in euros.

“Any possible risk or cost deriving from this new payment procedure will be allocated to Gazprom Export,” the statement said.

Gasprom Export and the relevant Russian federal bodies have confirmed that “invoicing and payment will continue to take place in euros (recent invoices actually been made in euros, the contractually agreed currency); that a clearing point agent operating at the Moscow Stock Exchange will carry out the conversion into rubles within 48 hours without any involvement of the Central Bank of Russia; and in the event of any delays or technical inability to complete the conversion on time, there will be no impact on supplies,” it said.

According to Eni, “the new procedure should be neutral in terms of both cost and risk and not incompatible with the existing sanctions.”

“In future, in the absence of complete, exhaustive, and contractually grounded responses by Gazprom Export, Eni will start an international arbitration based on Swedish law (in accordance with the current contracts) to resolve the uncertainty regarding the changes introduced by the new payment procedure and the correct allocation of costs and risks,” it said.

Eni has also confirmed that if trade in gas falls further under sanctions, it plans to follow them.

Italy is Gazprom’s third largest export market by volume after Germany and Turkey. According to the Russian Federal Customs Service, supplies totaled 18.445 billion cubic meters in 2021.

According to the decree of the Russian president issued on March 31, 2022, the government as of April has introduced a new procedure for paying for Russian gas supplies that stipulates the obligatory conversion of the contract currency into rubles through Gazprombank .

Special ruble and foreign currency type “K” accounts are opened for foreign buyers in Gazprombank, which is the government’s authorized financial institution. Regarding the accounts, it is not permitted to suspend operations, seize and/or write off funds when foreign buyers are fulfilling their obligations if said actions are not related to payment under a contract for the supply of natural gas. A foreign buyer pays for the gas in the contract currency, Gazprombank sells the currency on the Moscow Exchange , and then transfers the rubles to Gazprom, at which time the obligation to pay for the natural gas is considered to have been fulfilled.

If the condition is not completed, then deliveries are halted. Further shipment is prohibited if the payment deadline for the contractually supplied gas has arrived and the foreign buyer has not rendered payment, or has rendered it in foreign currency, either not in full, or not to the account in the authorized bank.

Poland and Bulgaria have chosen not to receive Russian gas owing to their respective refusal to accept the terms and conditions of the new settlement system.