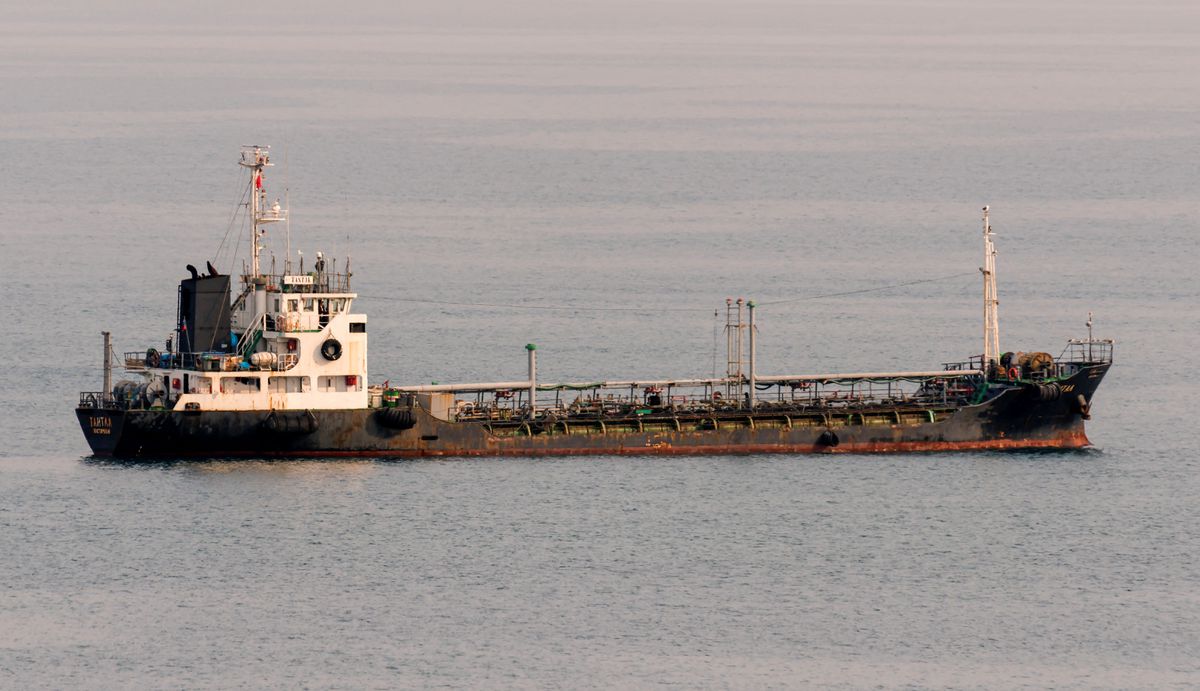 Some 62 million barrels of Russia’s flagship Urals crude oil, a record amount, are sitting in vessels at sea, data from energy analytics firm Vortexa showed, as traders struggled to find buyers for the crude.

The United States and other countries have banned imports of Russian crude and oil products over its invasion of Ukraine, and others have avoided acquiring cargoes out of fear of future sanctions. The European Commission is considering an embargo of Russian oil.

The volume of Urals crude oil on the water is triple the pre-war average, Vortexa said, even as Russian seaborne oil exports fell to 6.7 million barrels per day (bpd) so far in May, down about 15% from the 7.9 bpd in February.

The number of Urals cargoes at sea with no set destination is 15% of the total, also a new high, Seigle added. Some of the oil could be in transit to undisclosed buyers, while others could be unsold cargoes.

Most barrels of Russian crude oil have headed to Asia, mainly India and China, while volumes to Europe have also ticked up ahead of a ban.