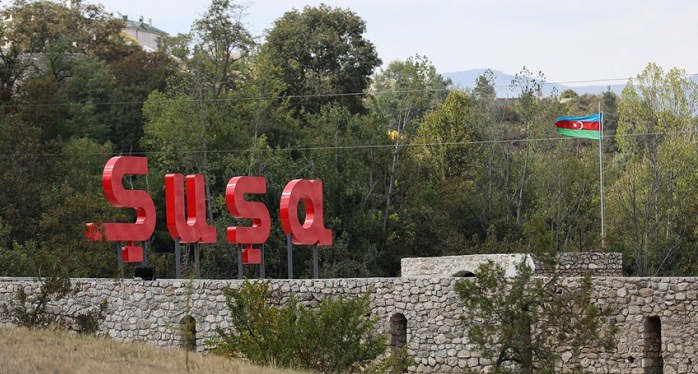 According to him, on June 4, a session conference of the forum participants will be held in Shusha.

“A number of agreements and documents are expected to be signed between the event participants,” the executive director said.