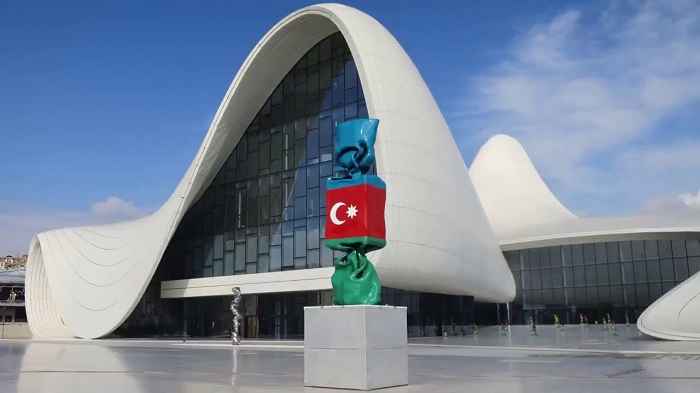 A total of over 300 companies from more than 30 countries will take part in several events in the energy sector in Baku, Executive Director of Azerbaijan’s Iteca Caspian company Farid Mammadov said, Trend reports.

According to him, these events will be held within the Baku Energy Week.

The Spokesperson of Azerbaijan’s Energy Ministry Jahid Mikayilov said that a number of ministers, as well as their deputies, international organizations and experts will take part in the Energy Forum in Baku.