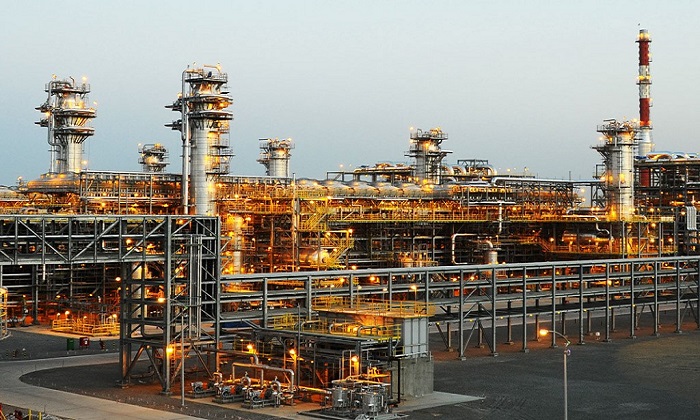 The Turkmenbashi complex of oil refineries (TCOR) successfully solves the problems of saturating the domestic market with high-quality petroleum products, as well as producing new types of products in demand.

According to the results of the first quarter of 2022, the production growth index at the head plant of the TCOR in the city of Turkmenbashi amounted to 100.7 percent, while fulfilling the quarterly plan by 110.5 percent compared to the same period last year, «Neutral Turkmenistan» newspaper reports.

For most positions in the production of nomenclature products, stable growth rates and overfulfillment of planned targets have been achieved.  Thus, motor gasoline was produced by 76,000 tons more than the announced plan.  At the same time, the implementation of the plan for A-95 motor gasoline, which is in demand on the markets, amounted to 106.4 percent, the production growth rate – 112.4 percent.  More than 33,000 tons of A-92 gasoline were issued, and about 28,500 tons of A-80 gasoline.

Positive dynamics of production indicators is observed in the production of kerosene of all grades, diesel fuel, polypropylene, liquefied gas, petroleum bitumen, coke and lubricating oils.

The quarterly production program for oil refining was completed by 110.7 percent.  At the same time, there are many new types of fuel among the manufactured products.  Among them are 1,701 tons of diesel fuel for marine vessels, a trial batch of A-98 motor gasoline and five and a half tons of Jet A1 aviation kerosene.