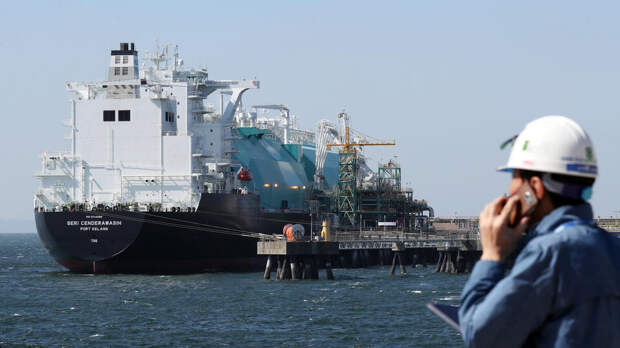 Concerns have grown over natural gas supply disruptions in Europe amid the ongoing crisis surrounding Ukraine, as Russia is the biggest provider of gas to Europe.

On Wednesday, Russia’s state-owned gas producer Gazprom said it had cut off natural gas supplies to Poland and Bulgaria after the nations refused to pay for shipments in rubles.

South Korea has decided to divert some of its LNG gas cargo to Europe, as Seoul has “some room” for such support in spring time, an industry ministry official said.
The decision appears to have been made upon a request from the United States or European nations, another official said.

In February, Washington asked for South Korea’s gas support for Europe, but the Seoul government turned down the request at that time, according to media reports.