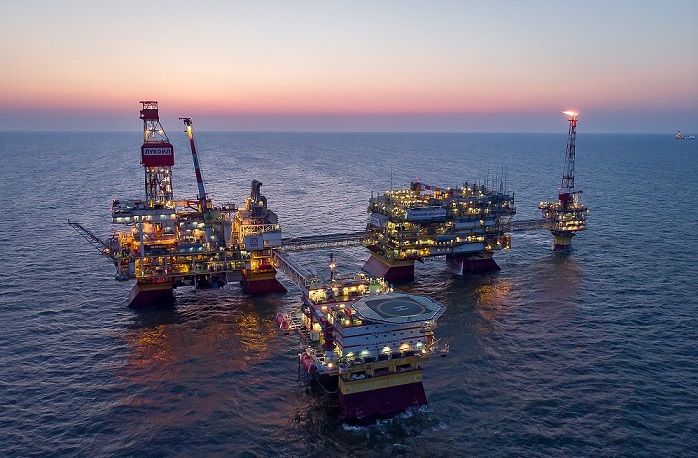 The hydrocarbon reserves of the new gas condensate field discovered by Lukoil in the Caspian Sea within the geological structure Titonskaya can amount to 140-150 million tons of standard fuel.

During the tests, industrial inflows of gas and condensate were obtained, Lukoil reported on April 20 in the official Telegram channel. The company will send data on the test results to the State Reserves Commission (GKZ).

Lukoil is producing in the Caspian Sea at the Vladimir Filanovsky and Yury Korchagin fields. The total production of liquid hydrocarbons at the two fields in 2021 amounted to 7.34 million tons, a decrease of 0.4% compared to the previous year, according to market participants.

The company is developing a third field in the Caspian – named after Valery Graifer (until November 2019 it was called Rakushechnoye).

Lukoil also has a number of joint projects with the Kazakhstani state company KazMunayGas to develop subsoil plots in the Caspian.

Two such sites are located in the Kazakh sector of the Caspian – Zhenis and Al-Farabi. In the Russian sector of the Caspian Sea, Lukoil has agreements on the development of the Khvalynskoye oil and gas field on a parity basis with Kazmunaigas and on the development of the Centralnayageological structure jointly with Kazmunaigas and Gazprom.