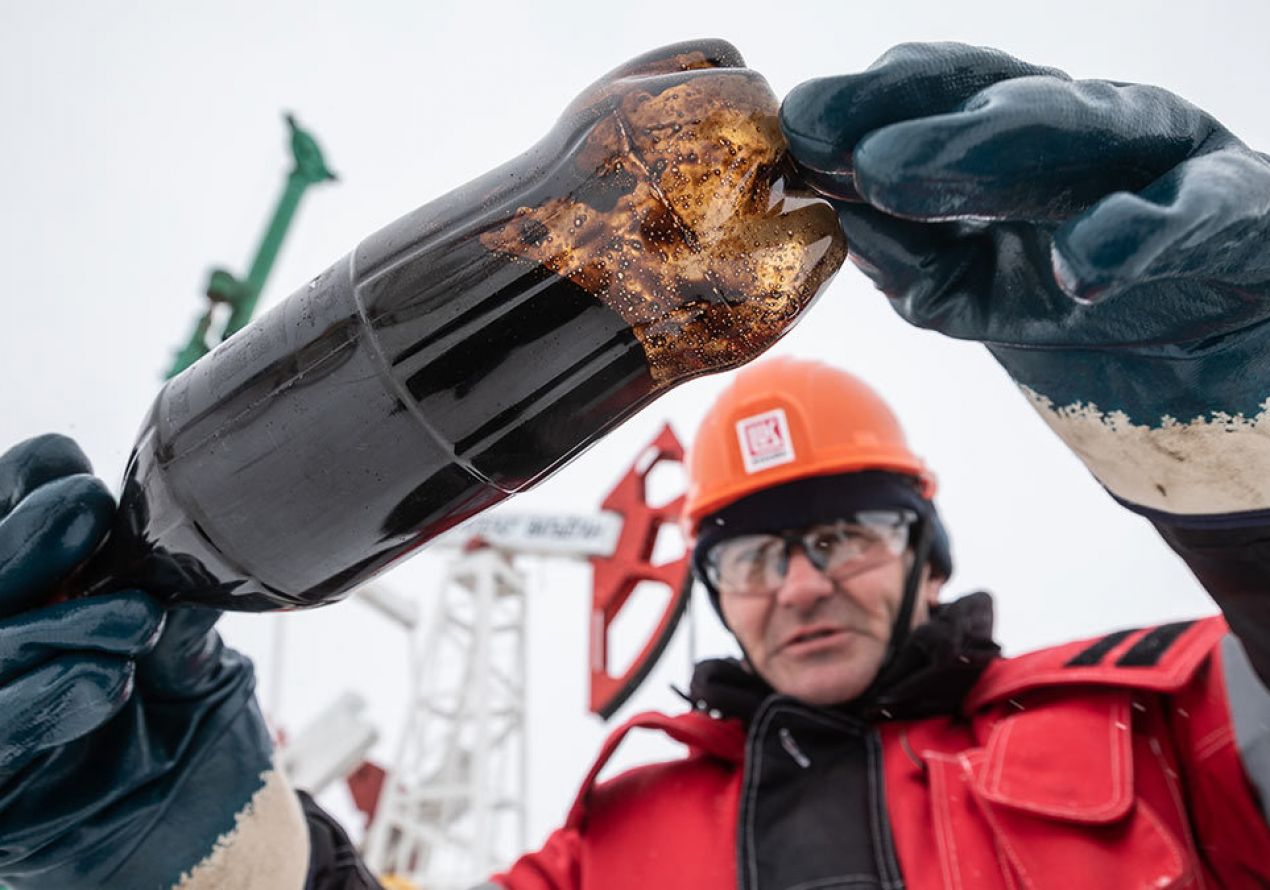 The discount on Russian export oil Urals in relation to the benchmark Brent reached a maximum of $37 per barrel on April 19, after which they moved to some decrease.

In their calculations, analysts at the Russian investment bank Sinara refer to data from companies and the Argus agency.

Meanwhile, the dynamics of Urals discounts is the worst among all grades of Russian oil. For example, ESPO and Sokol Far Eastern grades are discounted at $20 per barrel. As for the cost of Urals oil, according to the latest data from the Ministry of Finance, its average price for the period from March 15 to April 14 was $79.81 per barrel. A month earlier, Urals averaged $95.6.