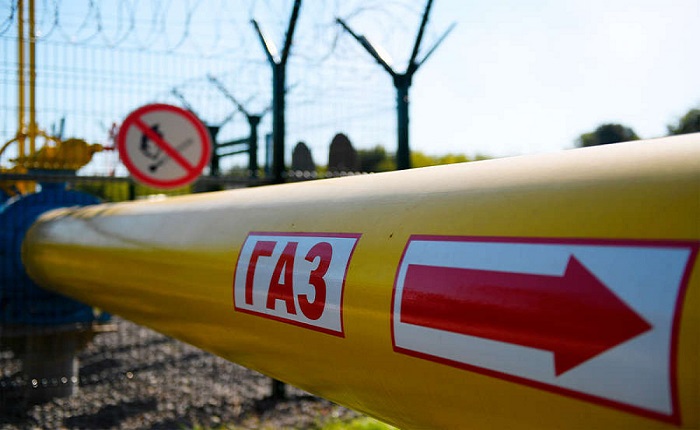 “Moscow has taken preventive measures to reduce risks, appeared from West’s actions. Moscow has made a more active transition to operations in national currencies with other countries, including Azerbaijan,” said Director of the Fourth Department of the Russian Foreign Ministry for CIS Countries Denis Gonchar, APA-Economics reports citing Russian media.

He noted that according to expert estimates, about 30% of all trade between Russia and Azerbaijan is carried out in rubles, and the architecture of Russian-Azerbaijani economic relations as a whole is not very sensitive to negative external factors and quickly adapts to non-standard situations.

According to Denis Gonchar, the Russian Federation is one of the leading economic partners of Azerbaijan and is the first importer of Azerbaijani oil products.