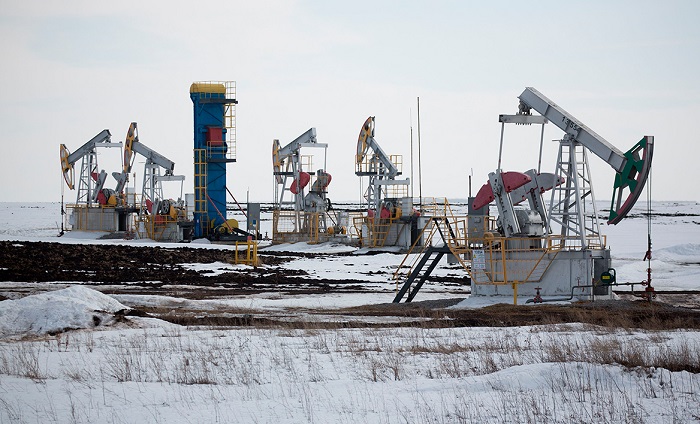 Against the backdrop of sanctions and refusals of oil buyers from abroad, Russia may reduce production by 3 million bpd in April, according to a report by the International Energy Agency (IEA).

“The prospect of large-scale oil production disruptions in Russia threatens to cause a global oil supply shock. We estimate that 3 million b/d of Russian oil production could be halted from April due to sanctions and the refusal of buyers to export. OPEC + for now moment is sticking to its agreement to increase supplies by modest monthly amounts. Only Saudi Arabia and the UAE have substantial spare capacity that could immediately help offset Russia’s shortfall,” the report said.

The IEA notes that Russian oil exports may decrease in proportion to the decline in production. Currently, the Russian Federation supplies about 7.5 million b/d of oil and oil products to world markets.