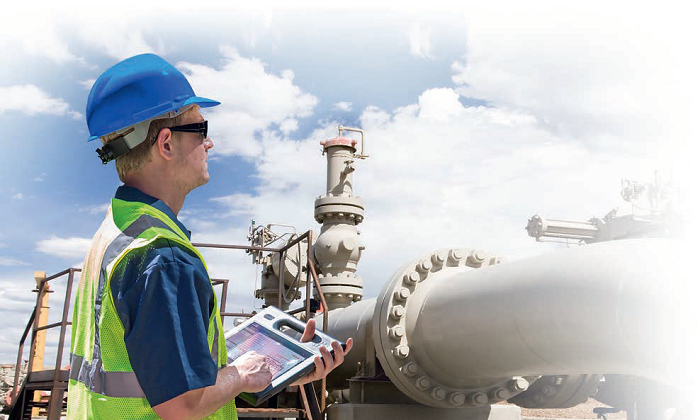 According to him, the recall affects workers who are involved in projects on Sakhalin Island, the total number of employees who will be returned to the US is still unknown. In total, about 1,000 Exxon Mobil employees work in various regions of Russia.

Earlier, British BP announced that it would withdraw from the shareholders of Rosneft, in which it owned 19.75%. In addition, the Norwegian oil and gas company Equinor (former Statoil) has decided to withdraw from joint ventures in Russia and stop new investments in the country. The same position was expressed by the British-Dutch company Shell.

Also, the French energy giant TotalEnergies said it would stop investing in new projects in Russia and the company would mobilize to provide fuel for the Ukrainian authorities and help Ukrainian refugees in Europe.
At the beginning of the week, it became known that the Norwegian Petroleum (Pension) Fund was terminating its activities with Russian business. The fund previously invested $2.8 billion in shares of various Russian companies.