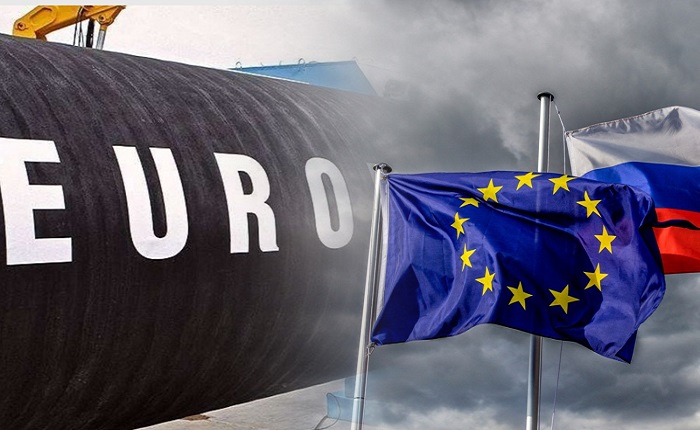 The European Union may refuse to buy energy sources from Russia if the Ukraine conflict drags on, El Pais said, citing diplomatic sources.

Report informs, citing TASS, that, according to the publication, Germany and several other member countries do not support such a measure, but the protracted conflict could increase pressure on Berlin to make “economic sacrifices associated with refusing to buy Russian gas, oil, and coal.”

Debate on this issue began on Monday at a meeting of permanent representatives of EU member states. The discussion is expected to continue on Friday. The publication assures that a decision is not yet expected.

According to the newspaper, the presence of US President Joe Biden at the EU summit next week could increase pressure on European partners who do not want to sever energy ties with Russia. Sources of the publication indicate that if Biden insists on such a measure, Brussels may demand more favorable conditions from him regarding the sale of American liquefied natural gas. According to the newspaper, the United States played an essential role in tightening European sanctions against Russia over Ukraine, especially at the beginning of the conflict.