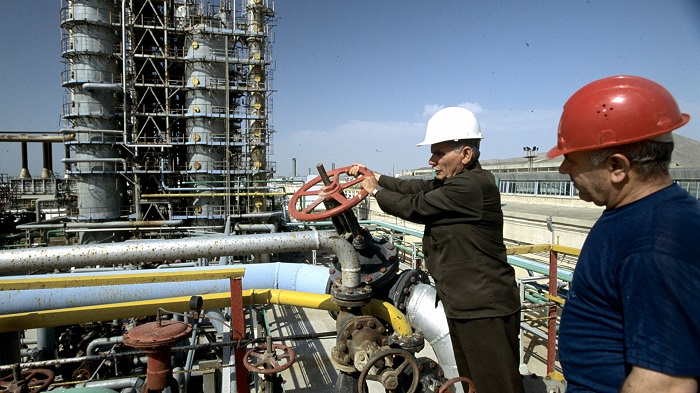 The volume of Azerbaijani gas exported to Europe via the Trans-Adriatic gas pipeline (TAP) since December 31, 2020 amounted to 8.1 bcm, the TAP AG pipeline company said.

“During the year of operation of TAP, 8.1 bcm of gas was transported from Azerbaijan to Europe. Of the indicated volume, over 6.8 bcm were delivered to Italy, about 1.2 bcm – to Greece and Bulgaria,” the statement of the company.

The day before, Azerbaijani President Ilham Aliyev, in an interview with Azerbaijani media, said that in 2022, the export of Azerbaijani gas is planned in the amount of 19 bcm, of which over 8 bcm will be sent to Turkey, over 7 billion to Italy, and the rest to Georgia. Greece and Bulgaria.

The gas pipeline is designed to transport 10 billion cubic meters of natural gas per year from the Shah Deniz field. The throughput capacity of the gas pipeline makes it possible to double its capacity – up to 20 bcm per year.