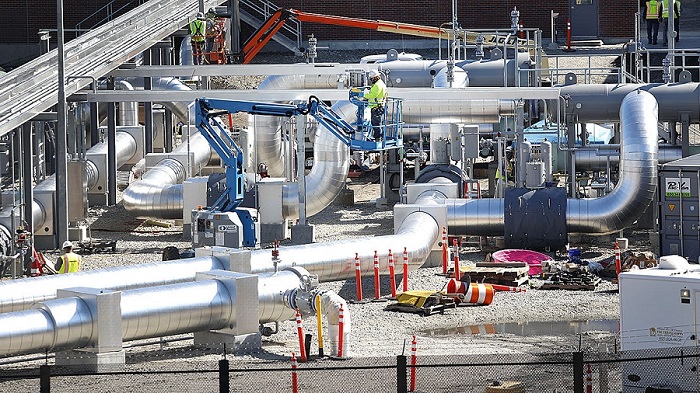 The project company ICGB, responsible for the implementation of the interconnector Greece-Bulgaria, is the newest operator on the PRISMA platform.

In line with its Exemption decision and the obligation to offer its non-exempted capacity following market-based procedures under Regulation 459/2017 CAM NC, ICGB will auction its capacity at the interconnection points with DESFA and TAP in Greece via PRISMA.

“The IGB pipeline’s capacity is 3 bcm/y in the direction from Greece to Bulgaria and can be extended to 5 bcm/y allowing reverse flow if there’s market interest. Currently, half of the interconnector’s capacity is already reserved – a total of 1,57 bcm. Four out of the five shippers that have booked capacity are entirely new to the Bulgarian market and that leads us to believe the international and market interest in the project will only be growing after its commercial launch”, said ICGB’s Executive Officer on the Bulgarian side Teodora Georgieva. According to her, being listed as a natural gas transmission operator on the platform will allow ICGB to aim at new markets, further strengthening Bulgaria and Greece’s positions on the energy map of the region.

Currently, PRISMA connects a total of 19 markets, hosting over 40 infrastructure operators. The platform operates with over 660 shippers, allowing transmission operators to market their products in a transparent and secure way.

“ICGB joining PRISMA represents an important step towards the integration of the Eastern European market into our well-established community of European operators, thus increasing the harmonization and transparency of the gas market,” said Götz Lincke PRISMA´s Managing Director.

The IGB pipeline is of key importance for increasing security of supply and for ensuring diversification of natural gas sources for Bulgaria and for the region of Southeast Europe. Currently, all efforts remain focused on entering commercial operation in July 2022.