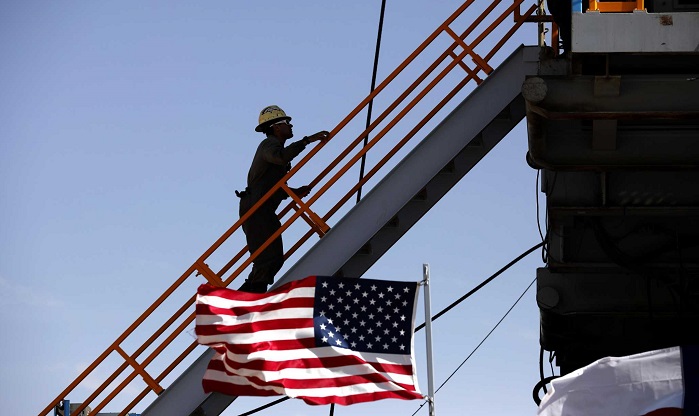 As the newspaper notes, in September, prices soared by 17%. The growth has prompted worries about winter shortages. The cost of gas fell sharply during the financial crisis; then, prices did not rise but declined due to producers’ surplus. In February-July 2020, the gas price was $1.5-$1.8 per mmBtu. The current rise in prices might hit both households and industrial enterprises hard.

However, energy companies on S&P500 can benefit from the situation. Since the rise in gas prices, their shares have risen in price by 5%. Securities in other sectors fell more than 5% over the same period.