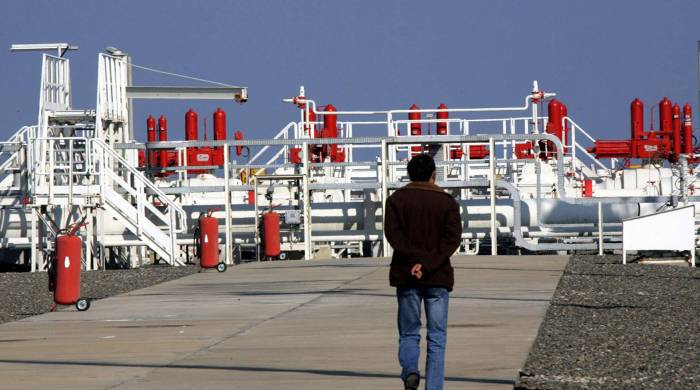 Consumption of natural gas in Turkey in 2021 is expected to exceed 60 bcm, Turkish Deputy Energy Minister Alparslan Bayraktar told reporters on the sidelines of the Gastech conference.

The official forecast of gas consumption in Turkey for 2021, published by the Turkish Energy Market Regulatory Board (EPDK) at the beginning of the year, is 50.865 bcm (in 2020, the republic used 47.968 bcm of fuel).

For 7 months of 2021, consumption increased by 14% – up to 31 bcm. According to the BP statistical directory, the historical maximum gas consumption in the country was recorded in 2017 – 51.6 bcm.

“Over the past few years, electricity consumption has increased, while renewable energy sources have begun to play a significant role, and gas consumption from the electricity sector has slightly decreased. This year we see gas consumption growing. High gas prices affect energy supplies. Last year we were able to get more LNG (15 bcm) because there were competitive prices,”Bayraktar said.

According to the deputy minister, this year will be difficult: Turkey is negotiating with current gas suppliers, both Azerbaijan and Russia, on new contracts and new volumes.

Note that in 2021 a part of the contracts for the supply of Russian gas to Turkey (via the “western” route, and now it is the “Turkish Stream”) expires. This is 8 bcm of gas, 4 bcm of which falls on the state-owned company Botas, and another 4 bcm – resold to private importers.

Azerbaijan currently supplies Turkey with about half as much gas as before. Since April 16, Turkish BOTAS has suspended gas imports within the Shah Deniz-1 project, and a new contract has not yet been signed.

Bayraktar noted that hybrid pricing is discussed in contracts with Gazprom, not only with reference to oil or prices at the hub.

The Turkish official also said that negotiations are underway on, possibly, new contracts for the purchase of LNG, while with Russia the preference is given to the supply of pipeline gas.

He also said that Turkey wants to conclude a contract with Gazprom on gas transit to Europe “as quickly as possible.”

The deputy minister noted that gas consumption in the electricity sector is volatile, since sometimes demand is covered more by renewable energy sources.