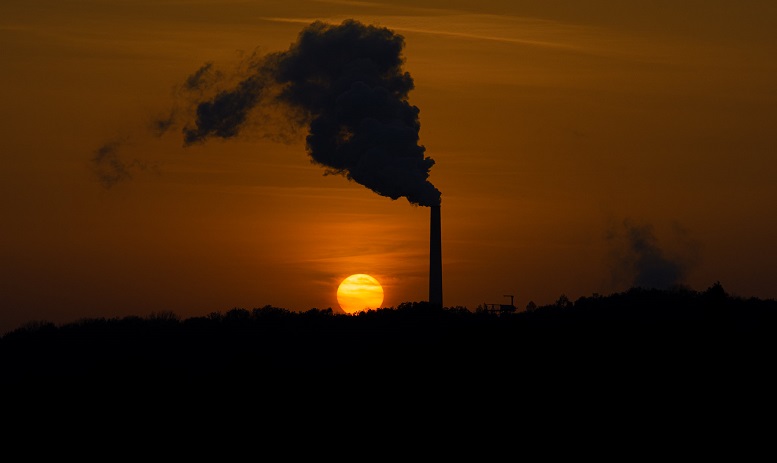 “Azerbaijan today does not import gas from Russia, but we are participating in gas swap and tolling operations with neighboring countries, including, among other things, Russian Gazprom,” Beglarbekov said in an interview with Independent Commodity Intelligence Services.

“In this context, I confirm that we continue to work on the introduction or expansion of these operations with all our gas producing neighbors, including Russia,” the SOCAR representative added.

In July 2021, Azerbaijan and Russia agreed on cooperation in the field of seasonal exchange of natural gas.

The corresponding contract was signed between the Azerkontrakt state company and the Gazprom group. The agreement is valid until 2023. The agreement provides for gas supplies from Azerbaijan to Russia in the summer season, and similar volumes of gas from Russia to Azerbaijan in the winter season.

According to the company, the volume of supplies will depend on the level of gas production and consumption in Azerbaijan in the summer months.

The technical implementation of the agreement on the receipt and dispatch of the corresponding volumes of gas from the Azerbaijani side will be carried out by SOCAR.

* In 2016-2017, Azerbaijan for the first time imported gas from Turkmenistan under a swap contract through Iran.