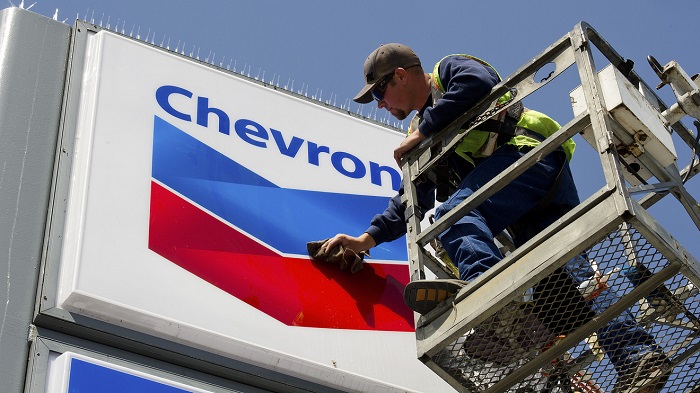 Chevron BTC Pipeline (a division of the American Chevron in the Baku-Tbilisi-Ceyhan oil pipeline project) announced the liquidation of its representative office in Azerbaijan.

In connection with the liquidation of the Chevron BTC Pipeline representative office in Azerbaijan, claims from creditors are accepted within two months at the address: Baku, Sabail district, Rasul Rza Street, house 11, apartment 28, 29, 30, the company reports.

Chevron is not currently involved in any project in Azerbaijan.

Previously, the company was a shareholder in projects for the development of the Azeri, Chirag fields and the deep-water part of Guneshli (ACG) and the Baku-Tbilisi-Ceyhan (BTC) oil pipeline.