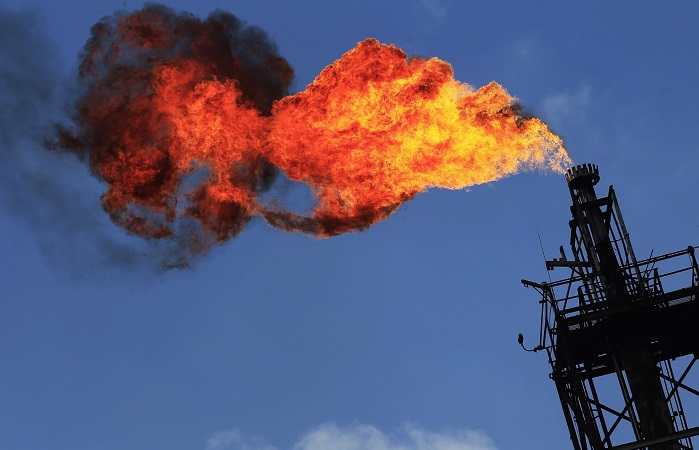 Azerbaijan and Russia will cooperate in the field of seasonal exchange of natural gas.

The corresponding contract was signed between the state company Azerkontrakt and the Gazprom group.

According to Azerkontrakt, the agreement provides for gas supplies from Azerbaijan to Russia in the summer season, as well as similar volumes of gas in the winter season from Russia to Azerbaijan.The volume of supplies will depend on the level of gas production and consumption in Azerbaijan during the summer months.

The technical implementation of the agreement in terms of receiving and dispatching the corresponding volumes of products from the Azerbaijani side will be performed by the State Oil Company (SOCAR).

The agreement will allow the parties to make optimal use of their gas infrastructure. Against the background of the rapid growth in the production of “blue fuel” in the country, Azerbaijan is able to preserve additional volumes of its natural gas for the winter, when the level of consumption inside the country increases significantly.

The agreement is valid until 2023.

The OJSC State Contract Corporation “Azerkontrakt” was established by the Decree of the President of the Republic of Azerbaijan No. 519 dated December 17, 1996 based on the former Ministry of Material Resources and the Ministry of Trade.

Since 2021, Azerkontrakt OJSC began to perform one of the functions of SOCAR for the wholesale purchase and sale of natural gas. Starting this year, Azerkontrakt acts as an intermediary between gas producing and gas distribution companies and energy producers.