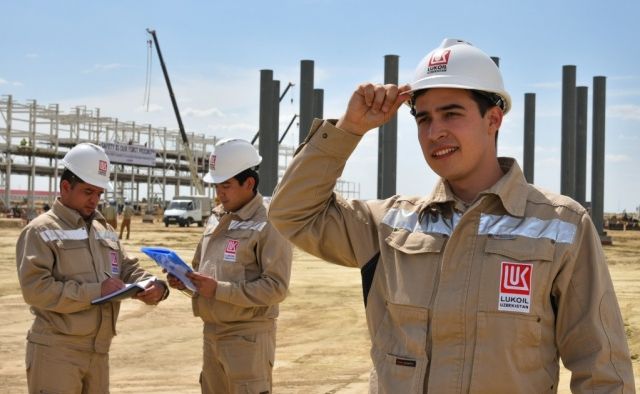 General Director of LLC LUKOIL Uzbekistan Operating Company Stepan Gurzhiy was also appointed the representative of the President of LUKOIL in Azerbaijan, Kazakhstan, Uzbekistan and Turkmenistan.

As stated in the message of LUKOIL, the relevant decision was made by the Board of NK.

“The functional responsibilities of the representative of the President of PJSC LUKOIL imply the improvement of interaction between the organizations of the LUKOIL group in these countries,” is explained in the press release. LUKOIL participates in projects in all these countries, except for Turkmenistan. In mid-February, the company announced its intention to take part in the development of the Dostlug field in the Caspian Sea, which Azerbaijan and Turkmenistan are planning to develop jointly.