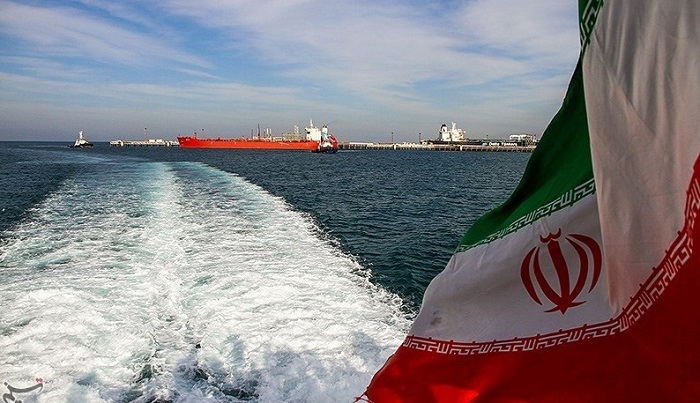 China is building up oil imports from Iran while all other market participants are waiting for US President Joe Biden to lift sanctions on Tehran, Report informs referring to Bloomberg

Iranian shipments to the province of Shandong, home to a quarter of China’s refining capacity, have surged so much this month they’re causing congestion at ports and filling up storage tanks, traders and analysts said.

Chinese imports of Iranian crude will rise to 856,000 barrels a day in March, the most in almost two years and up 129 percent from last month, according to Kevin Wright, a Singapore-based analyst with Kpler. His estimates include oil that’s undergone ship-to-ship transfers in the Middle East or in waters off Singapore, Malaysia and Indonesia to obscure their origin.

Most refiners and traders are reluctant to purchase Iranian crude for fear of repercussions that can include being cut off from the American banking system and having cargoes seized. Tehran has used aggressive marketing as it tries to raise export income and boost an economy reeling from the sanctions.

Oil from the Persian Gulf nation is heavily discounted due to the American sanctions that were first imposed in mid-2018. In China, it usually goes for $3 to $5 barrel less than benchmark Brent crude, according to traders, who say that’s prompting some local companies to stock up as global prices rise and economic activity picks up.

China’s imports of crude oil climbed to an average of 11.1 million barrels a day in January and February, up more than 20 percent from December, according to Bloomberg calculations.