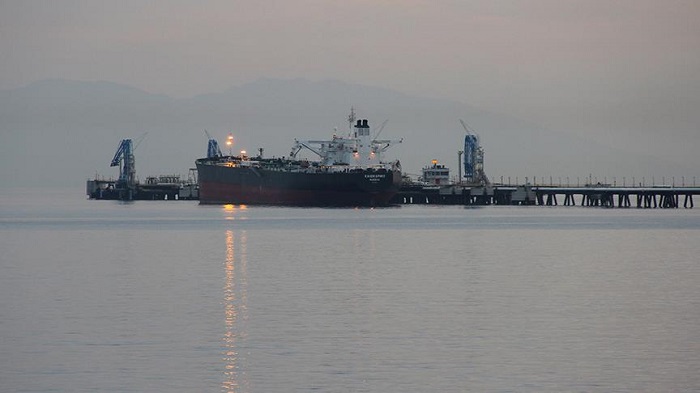 Botas International Limited (BIL), which operates the Baku-Tbilisi-Ceyhan (BTC) pipeline in Turkey, has transported 41,501,000 barrels of crude oil from the Ceyhan terminal this year.

According to Report, the indicated volume of crude was loaded on 57 tankers and sent to world markets.

BIL was authorized to operate BTC in Turkey in 2001. The first tanker loading of BTC crude oil at the Ceyhan terminal took place on June 2, 2006.