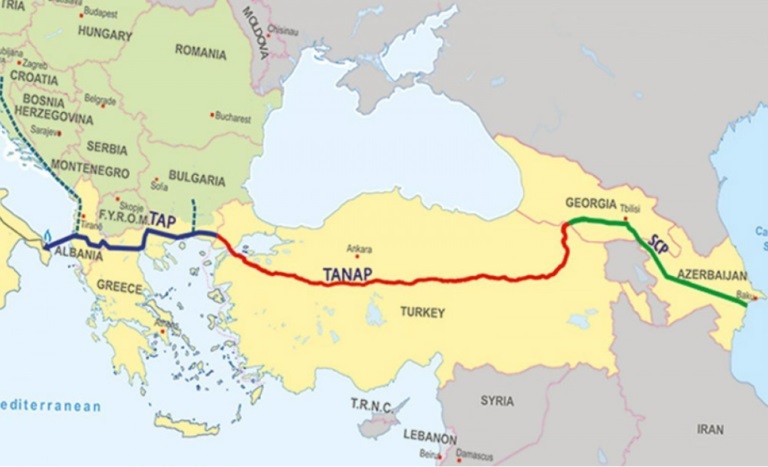 Azerbaijan in January 2021 exported to Turkey 1 billion 119.23 million cubic meters of gas from the Shah Deniz field, which is 18.4% more than in January last year.

As noted in the data of the Turkish Energy Market Regulation Council (EPDK), in the total volume of gas supplies to Turkey in January, Azerbaijan accounted for 18.37%.

Moreover, in January 2021, a record volume of monthly supplies of Azerbaijani gas to Turkey was recorded.

As reported, in March 2020, Azerbaijan took the first position in gas supplies to Turkey and retained its leadership until July, and since August moved to second place.

In total, supplies were carried out from 6 countries (Azerbaijan, Russia, Iran – by pipelines and Algeria, the USA and Nigeria – by LNG).