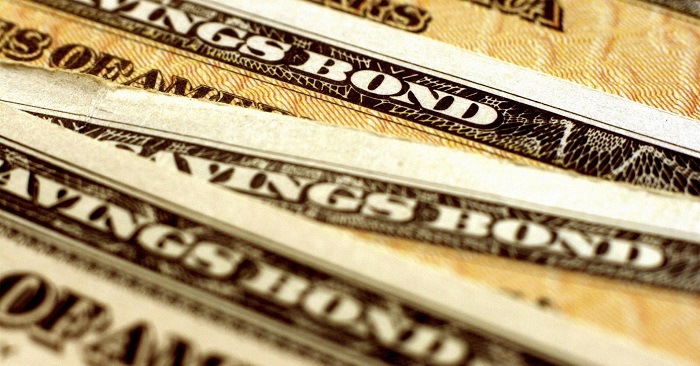 Despite the fact that the yield on the benchmark bonds of Mexico’s Pemex is so high that it would typically mean a company is on its way to default, investors are buying bonds of the state-owned oil firm, certain that the government will not leave one of its most important assets to default on its bonds.

Asset managers who hold Pemex bonds are confident that despite the continuous worsening of the oil firm’s finances, the government, especially the government of Mexican President Andrés Manuel López Obrador, will never allow the firm to default, the managers told Bloomberg this week.

López Obrador, a leftist populist, came to power with the promise to increase state support for Pemex and make the state-run major the pillar of a turnaround for the country’s declining oil production.

Pemex—a heavily indebted company—relies on issuing bonds to finance and refinance its maturities, and the financial situation at the Mexican state oil firm has further deteriorated since oil prices crashed in March last year.

Despite mounting debts and declining crude production, Pemex is focused on a US$8-billion refinery, Dos Bocas, planned for López Obrador’s home state of Tabasco. The planned refinery was a key campaign pledge of the president to reduce Mexico’s reliance on fuel and refined product imports, most of which come from the United States.

“This particular administration and this particular president has been a longstanding supporter and a champion of the nationalization of the oil and gas industry in Mexico,” Pramol Dhawan, responsible for emerging markets at Pimco, a large holder of Pemex debt, told Bloomberg, noting that it is very unlikely the government would let Pemex default on its bonds.

The Mexican government is mulling over additional tax relief measures for Pemex to help it reduce the biggest debt load in the global oil industry, deputy finance minister Gabriel Yorio said at the end of last year.