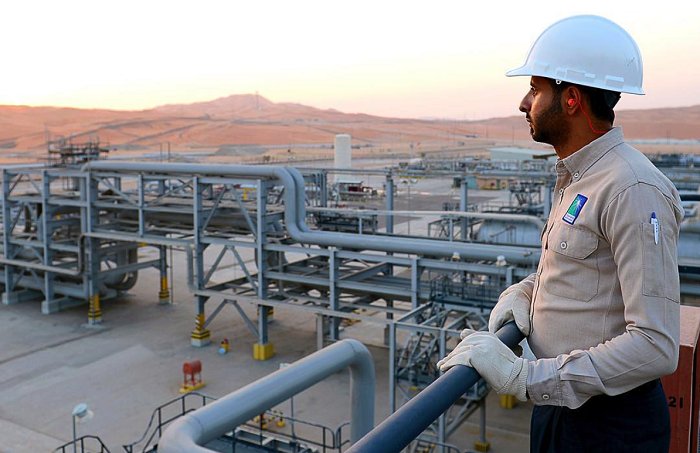 “We are in a much better place than we were a year ago, but I must warn, once again, against complacency. The uncertainty is very high, and we have to be extremely cautious,” Prince Abdulaziz bin Salman said at the energy forum, as carried by Reuters.

The energy minister of the world’s top oil exporter also had a comment aimed at forecasters and traders, as has become his usual practice.

Saudi Arabia, through its extra cut of 1 million barrels per day (bpd) in February and March has helped the efforts of the OPEC+ alliance to tighten the oil market in the first quarter, while demand is still relatively weaker, especially outside Asia.

Oil prices have hit $60 per barrel on the back of the cuts, weakening U.S. dollar, investors piling into oil for reflation trade, and expectations of a rebound in oil demand everywhere in the latter part of 2021.

The oil price rally, however, comes just two weeks before the OPEC+ group meets in the first week of March to decide how to proceed with the pact from April onwards. The market hasn’t forgotten last March’s debacle when Russia and Saudi Arabia disagreed on how to tackle the crashing demand at the start of the pandemic and broke up the OPEC+ pact for a month.

The global oil market is balanced and the current price of oil fully reflects this market situation, Russia’s Deputy Prime Minister Alexander Novak said a few days ago. The comment has been interpreted by analysts that Russia could be pushing for more aggressive easing of the cuts from April.

“There is certainly room for some level of easing, though much will depend on how quickly Saudi Arabia decides to bring back the volumes from its additional voluntary cuts,” Warren Patterson, ING’s Head of Commodities Strategy, said on Wednesday.

“It will also be up to OPEC+ to ensure that the market does not rally too much further, at least in the relatively near term, with the risk that it sees a swift return of US drilling activity,” Patterson noted.