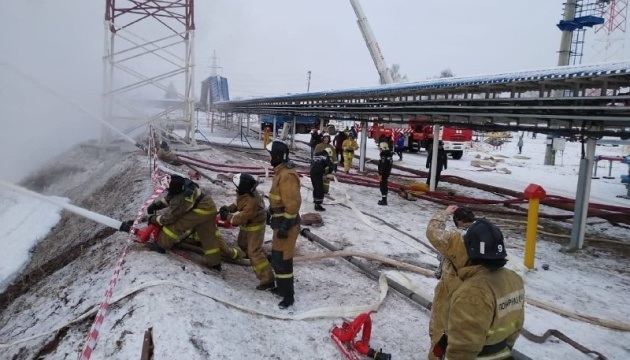 Gas transit through Kazakhstan was stopped due to damage on the Soyuz trunk pipeline in the Orenburg region, the Ministry of Energy of the Russian Federation reported

“The transit of gas through the Alekseevka GIS to the territory of the Republic of Kazakhstan has been stopped,” the department reports.

Yesterday the regional government announced that an explosion had occurred on the federal gas pipeline in the Orenburg region, and forces were being mobilized to eliminate the accident. The Ministry of Emergency Situations in the region reported that there were no victims as a result of the emergency.

“For gas supply to consumers in the West Kazakhstan region, work is underway to redirect resources from the Central Asia – Center gas pipeline.

All objects of the gas transportation system of the Republic of Kazakhstan are operating normally. The situation is under the control of the Ministry of Energy of Kazakhstan,” the press service said.