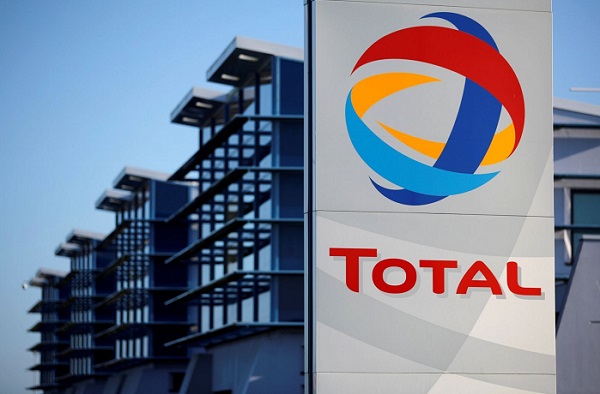 France’s oil and gas supermajor Total is buying four large-scale solar power projects plus battery storage assets in Texas, with which it plans to meet the electricity demand of all its industrial sites in the United States, including the Port Arthur refining and petrochemicals platform and La Porte and Carville petrochemical sites.

The French oil major, which has been boosting its renewable electricity portfolio and has been signing lots of power purchase agreements (PPAs) for green energy in recent months, is buying the four solar projects of a total of 2.2 gigawatts (GW) plus 600 MW of battery storage assets from SunChase Power and private energy investment firm MAP RE/ES. All projects, each with co-located battery energy storage systems (BESS), are in industrial areas near Houston with high electricity demand and are expected to come online between 2023 and 2024, Total said on Friday.

The oil major will commit to a 1-GW corporate PPA sourced from this solar power and energy storage portfolio to cover all the electricity consumption of its operated industrial sites in the U.S., including those in Port Arthur, La Porte, and Carville.

“With this latest acquisition, Total is now developing close to 4 GW of renewable power capacity in the U.S., thus contributing to our objective to reach close to 35 GW of renewable generation capacity by 2025,” Total’s chairman and chief executive Patrick Pouyanné said in a statement.

At the end of 2020, Total’s gross power generation capacity worldwide was around 12 GW, including nearly 7 GW of renewable energy.

Total has acquired the largest renewable energy portfolio among European oil supermajors since Big Oil started announcing last year net-zero targets and pledging significantly increased investments in renewables, according to Bloomberg data. Since announcing its new strategy and net-zero goals in September 2020, Total has bought as much as 8.8 GW of renewable electricity capacity, either operational or in construction or development phases.