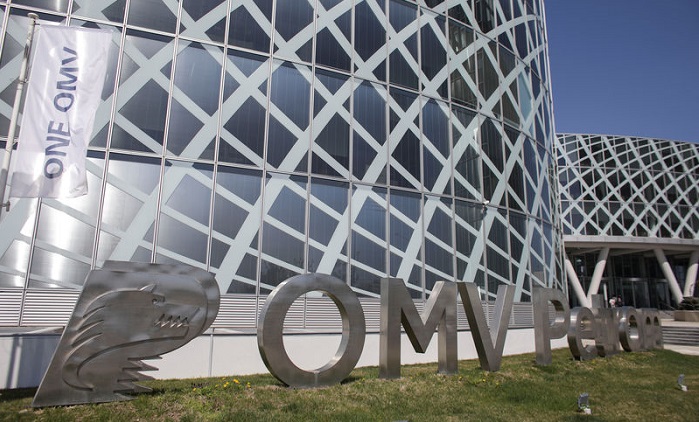 An agreement between the Georgian Oil and Gas Corporation and the Austro-Romanian company OMV Petrom will be signed in the coming days, Georgian Minister of Economy and Sustainable Development Natia Turnava said, the Georgian bureau of Report informs.

The minister noted that in the summer of 2020, the foreign company won the tender for the search and production of oil and gas resources in the Georgian sector of the Black Sea. She noted that the document would confirm the distribution of the production share.

According to Turnava, the entry of such a large company as OMV Petrom into the Georgian market proves a stable investment climate in the country.