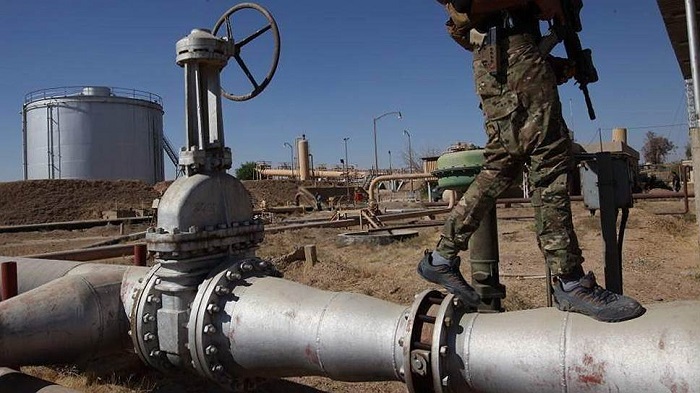 Iraq’s oil minister, Ihsan Abdul Jabbar, said in an interview for BBC Arabic that “We had concerns that oil prices would not rise above $40 when we announced this deal for the first time in the history of Iraq,” as quoted by Reuters.

Yet shrinking global inventories of crude oil and the production and refining disruption in Texas last week caused prices to rebound more strongly than OPEC or any of its members might have reasonably expected.

News of the advance payment deal—the first of its kind in Iraqi history—first emerged last November. At the time, Reuters cited a letter by Iraq’s oil marketing company, SOMO, that seeks a five-year prepayment deal that was supposed to start in January 2021 and end in December 2025. Iraq will supply the taker or takers with Basrah crude, the report said.

“Prepaid oil cargoes are part of an urgent plan to boost state budget and overcome financial crisis. We have obligations towards OPEC to cut output, we have to repay foreign companies debts and also to keep our economy standing and this is why we need cash in advance for some of our oil sales,” an oil ministry official told the news agency.

Later reports revealed that the size of the five-year deal was $2 billion, and it was sealed with Chinese Zhenhua, a division of state-owned defense corporation Norinco. Norinco operates a 120,000-bpd refinery, so the deal was quite positive for Zhenhua as it allowed it to lock in low oil prices for the next five years. If the deal is canceled, however, Iraq could lose a prospective buyer for its crude should it need to resort to advance payment deals again.